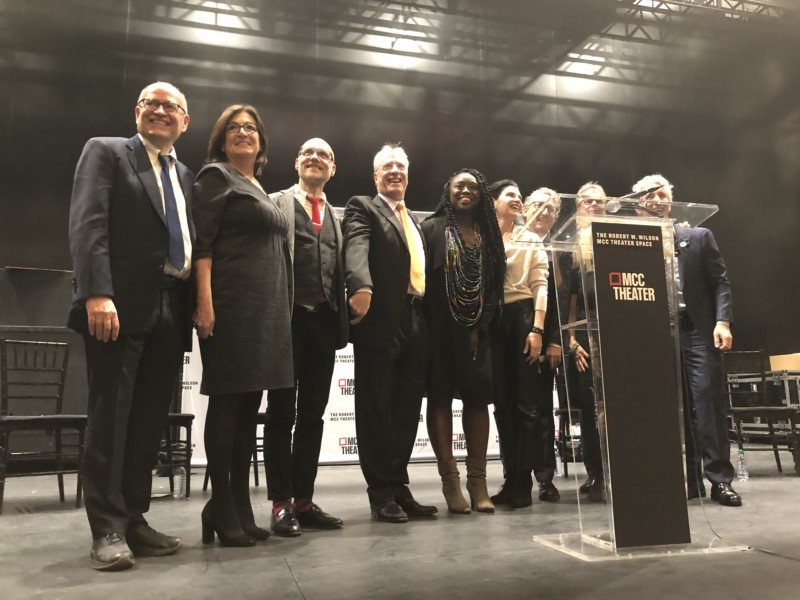 MCC Theater officially opens its first permanent home, the Robert W. Wilson MCC Theater Space, at 511 West 52nd Street, between 10th and 11th Ave. Uniting the leading Off-Broadway company’s diverse roster of programs under one roof and creating a new cultural anchor in the Hell’s Kitchen neighborhood is a dream come true for this company. 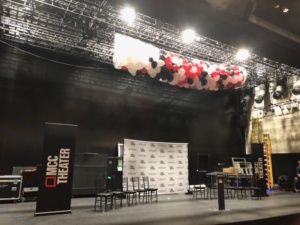 The stage for the Newman Mills Theater

The facility was designed by Andrew Berman Architect in collaboration with MCC Theater to serve as a generator for creative exchange between the artists, audiences, and young people who engage with MCC Theater’s diverse productions and programs. 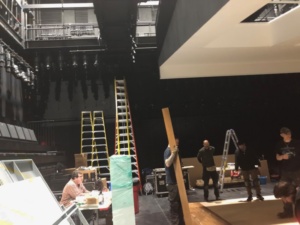 The space encompasses two state-of-the-art theaters, the Newman Mills Theater (245 seat proscenium). First up here is Alice By Heart January 30 – March 10th. When the madness of the world is too much to bear, we take refuge in the stories we love. Tony® and Grammy® award-winning creators of Spring Awakening, Steven Slater and Duncan Sheik, reunite for their new musical Alice By Heart, inspired by Alice’s Adventures in Wonderland, and directed and co-written by Jessie Nelson (Waitress).  In the rubble of the London Blitz of World War II, Alice Spencer’s budding teen life is turned upside down, and she and her dear friend Alfred are forced to take shelter in an underground tube station. When the ailing Alfred is quarantined, Alice encourages him to escape with her into their cherished book and journey down the rabbit hole to Wonderland. As they travel through the tale, Alice By Heart explores the poignancy of first love, coming to terms with loss, and finding the courage to move forward. This world premiere musical encourages us all to celebrate the transformational power of the imagination, even in the harshest of times.

Thanks to the new space MCC will be starting a songwriting lab for new musical. 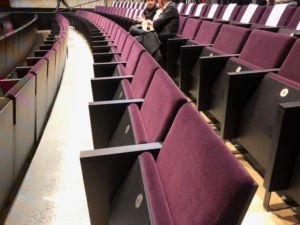 The plush and comfortable seats

At the Susan & Ronald Frankel Theater (100 seat flexible space), from January 23rd to March 27th. Loy A Webb The Light plays. The Light is a reckoning that unfolds in real-time and peels away the layers of truth, doubt, pain, and ultimately the power of love. Not every marriage proposal goes as planned. Loy A. Webb’s The Light  introduces us to Rashad and Genesis on what should be one of the happiest days of their lives, but their joy quickly unravels when ground-shifting accusations from the past resurface in this gripping two character drama. Can their relationship survive the growing divide between them over who–and what–to believe? Directed by Logan Vaughn. 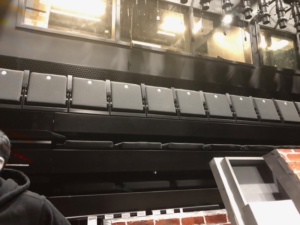 There are two visual art installations by Brooklyn based artists Francesco Simeti, “Set Perspectives” and “Tale of a City”. 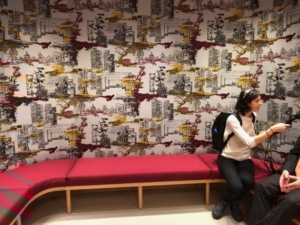 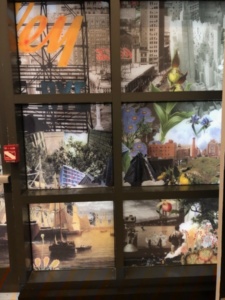 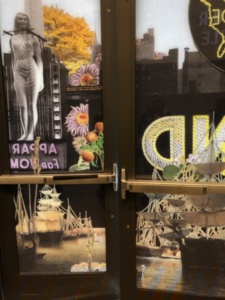 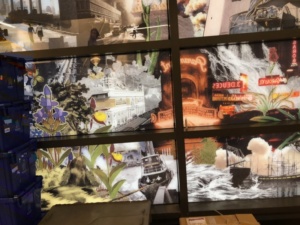 MCC is one of New York’s leading nonprofit Off-Broadway companies, driven by a mission to provoke conversations that have never happened and otherwise never would. Founded in 1986 as a collective of artists leading peer-based classes to support their own development as actors, writers, and directors, the tenets of collaboration, education, and community are at the core of MCC Theater’s programming. 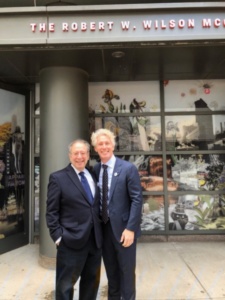 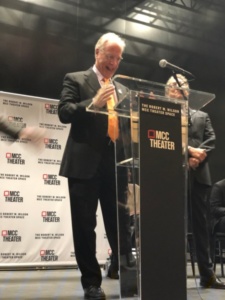 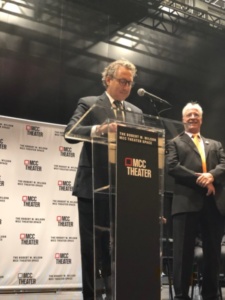 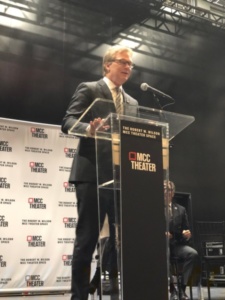 One of the only theaters in the country led continuously by its founders, Artistic Directors Robert LuPone, Bernard Telsey, and William Cantler, MCC fulfills its mission through the production of world, American, and New York premiere plays and musicals that challenge artists and audiences to confront contemporary personal and social issues, and robust playwright development and education initiatives that foster the next generation of theater artists and students. 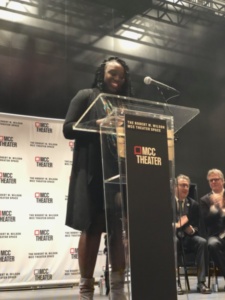 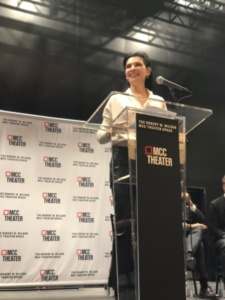 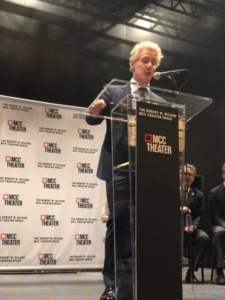 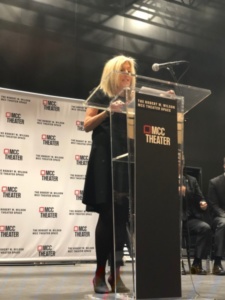 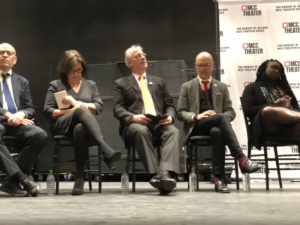 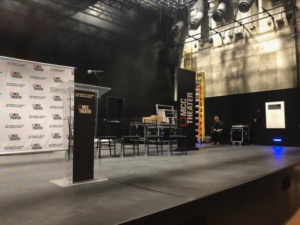 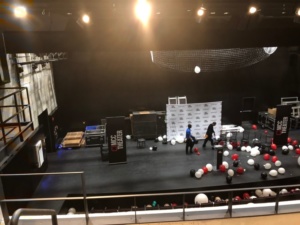 Suzanna BowlingOctober 20, 2020
Read More
A Number/’Night Mother in Repertory: A Heavy Night
Patricia Kalember Takes Over From Christine Lahti in Gloria: A Life