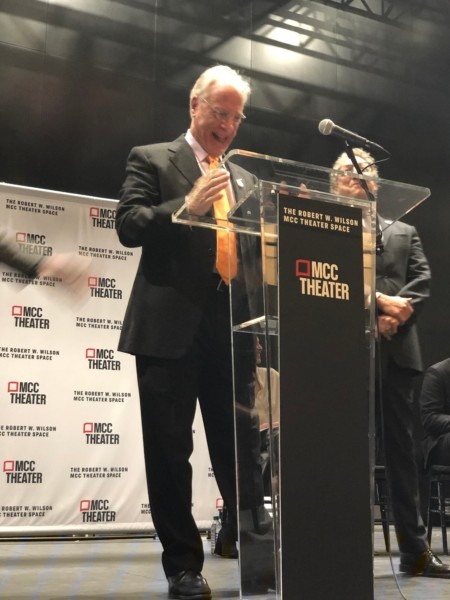 Robert LuPone, was a Tony-nominated actor and the founder of the off-Broadway MCC Theatre. He has died a after three-year battle with pancreatic cancer. Bob is also the brother of Patti LuPone. 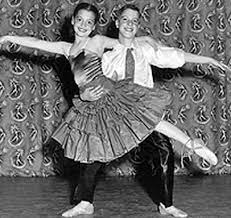 Bob started by taking tap lessons after school before enrolling in the Martha Graham Studio, where he studied under Antony Tudor, José Limon and Graham herself, from 15 to 18. At a friends suggestion he auditioned for  Juilliard and got in. His first job was part of the ensemble of The Pajama Game starring Liza Minnelli. His Broadway debut was in 1968 in Noel Coward’s Sweet Potato. LuPone went on appear in Minnie’s Boys, The Rothschilds, The Magic Show and others. 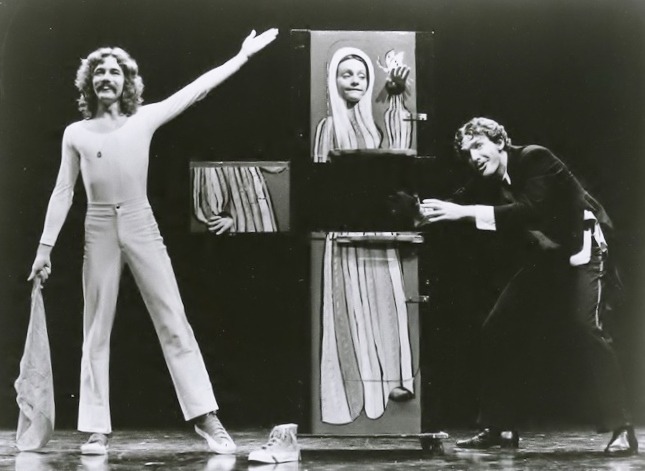 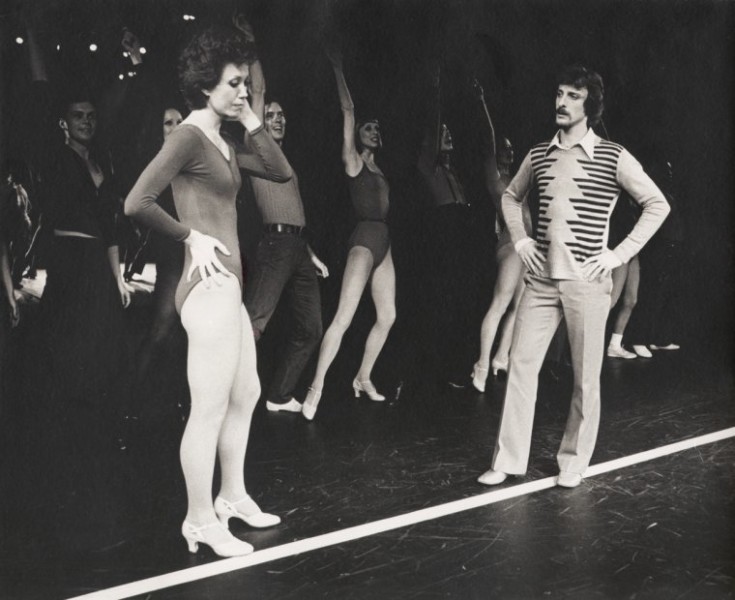 LuPone was cast as Al in A Chorus Line but went on to play Zach and was nominated of a Tony  for Best Featured Actor in a Musical. Bob taught an acting class at New York University and one of his students was Bernie Telsey. Together they formed the Manhattan Class Company now known as the MCC Theatre. 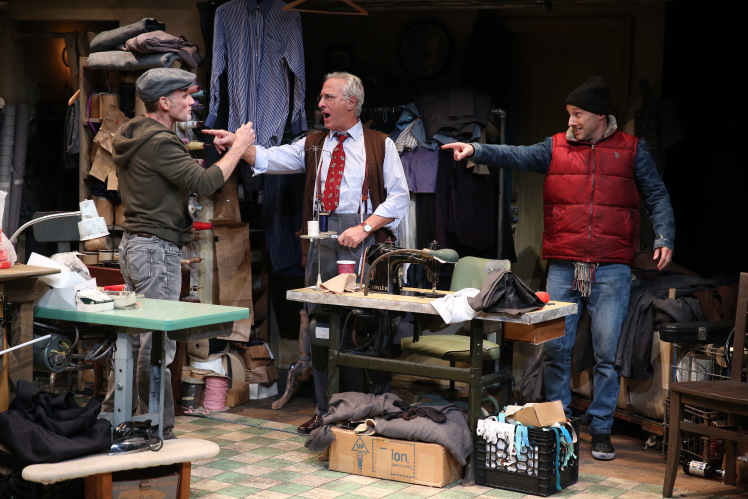 LuPone continued acting appearing on Broadway in A View from the Bridge, True West, and A Thousand Clowns. He was also in the Chicago premiere of Sam Shepard’s The Tooth of Crime. On TV he was on Gossip Girl, The Sopranos, Sex & the City, Guiding Light, Ryan’s Hope and All My Children, for which he received a Daytime Emmy nomination. His list of television credits was extensive. In film he danced in Jesus Christ Superstar, Song of Norway and many more. 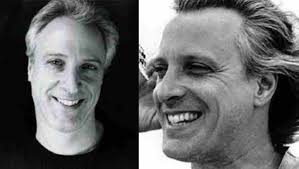 LuPone served as the director of the MFA drama program at the New School for Drama from 2005 to 2011, as well as the president of the board of directors of A.R.T./New York.

MCC has been around for almost 40 years producing shows like Frozen, Hand to God, School Girls; or the African Mean Girls Play and the Pulitzer Prize-winning Wit.

“The MCC Theater community mourns the loss of our much loved and uniquely inspiring partner, colleague, and dear friend, Bob LuPone, who lived fearlessly and with great curiosity, good humor, a boundless passion for connection, and a whole lot of heart. We will miss him deeply and always,” read a statement from MCC.

LuPone is survived by his wife Virginia, his son Orlando, sister Patti and brother William. Our hearts go out to all of them.

Robert LuPone was kind, gentle, giving and beyond talented. For me Robert will always be remembered for the musical Nefertiti. You were one of the good ones and you will be missed.

Suzanna BowlingFebruary 1, 2023
Read More
Scroll for more
Tap
Events in September
New Musical From Jaime Lozano and Neena Beber Based on Frida Kahlo Will Be Presented at Lincoln Center