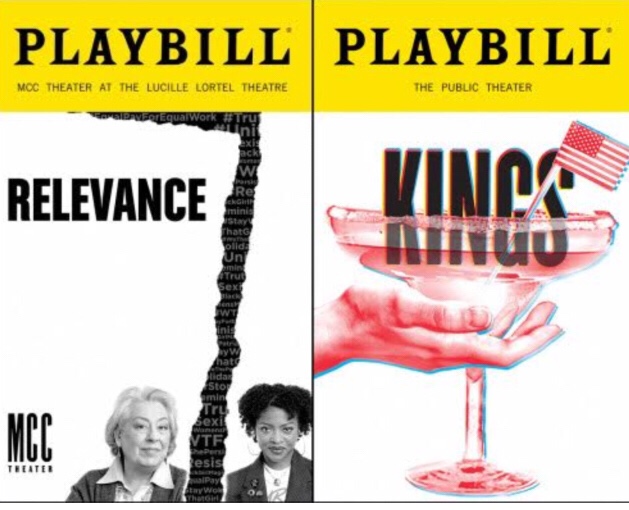 (MCC’s) Relevance of the (Public’s) Kings

(MCC’s) Relevance of the (Public’s) Kings