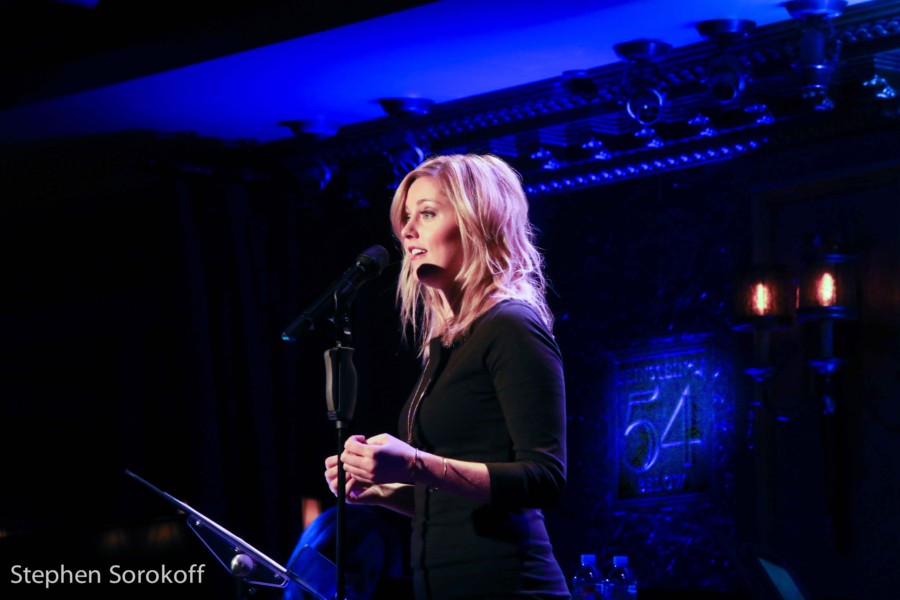 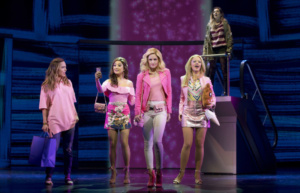 Mean Girl’s star Taylor Louderman is looking for some new songs to sing and wants to give new songwriters the opportunity to collaborate with professionals in the Musical Theater industry.

So, she’s teaming up with pals, Benjamin Rauhala, Matt Rodin, Nikhil Saboo, and Ghostlight Records to give three musical songwriters the chance to have their original song recorded and filmed in-studio, performed by Taylor herself and some of her broadway pals.

If you think you have what it takes to enter Write Out Loud, click HERE and follow the steps to submit your song online. Deadline for the contest is January 31st, so start composing! 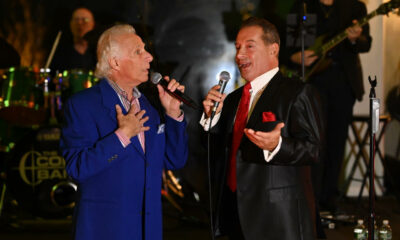