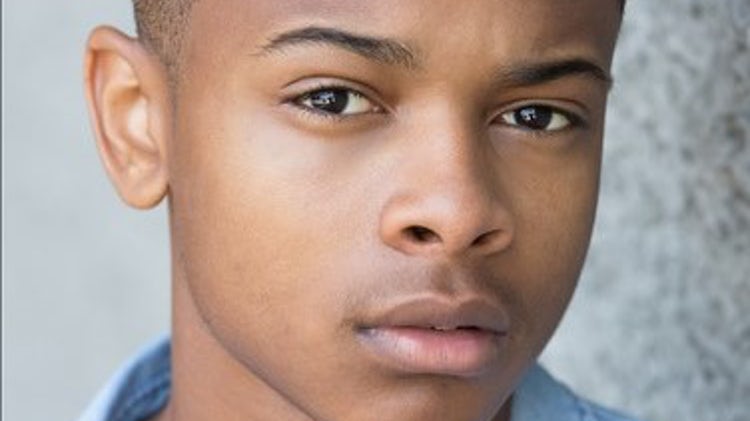 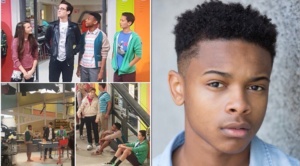 Mr. Wooten has been nominated for several awards for his work, starting with Best Performance in a TV Series, Guest Starring Teen Actor in Bunk’d at the 38th Annual Young Artist Awards and Young Entertainer Award nominations for Best Recurring Young Actor in a Television Series for Liv and Maddie.

Amarr just became a series regular in the role of Warwick in Nickelodeon’s new live-action comedy, Knight Squad, which premires later this year.

T2C had a chance to talk to this talented young star on the rise.

T2C: How did you become an actor? 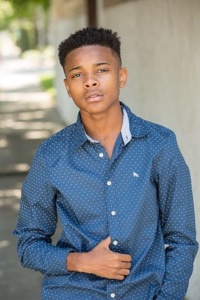 Amarr M. Wooten: My mom got me into acting when I was three, it was a crime reenactment for Court TV. Commercials followed.

T2C: You worked on Disney’s Bunk’d. How did you get involved with Disney?

Amarr M. Wooten: My first job for Disney was when I was six years old in Step-Up 2. Disney backed the movie. I played the main character’s little brother.

T2C: Was it different auditioning for Disney?

Amarr M. Wooten: I approach every audition in the same kind of way. The only difference was there was more pressure.

T2C: You also worked on Disney’s Liv and Maddie. How was that experience?

Amarr M. Wooten: I had worked on Bunk’d the year before, so this experience was so much fun because I got a chance to play someone who is so different than me. I played Finch, who is very nerdy and I am more relaxed. I love playing characters that are a challenge. I had the chance to work on 5 episodes.

Amarr M. Wooten: No, it gave me more of a push to keep doing better. It was a wonderful opportunity. My life is still the same. I am grateful for being recognized for something I love doing. Being nominated made me feel more accomplished.

T2C: You are currently on Nickelodeon’s Knight Squad. How did that come about?

Amarr M. Wooten: In 2016 we filmed the pilot. It was picked up in May. I felt that because the idea was so different it would be picked up. It airs early 2018

T2C: Tell us about your character?

Amarr M. Wooten: Warwick is a cool funny guy, who’s overly ambitious, but doesn’t quite have the skills to back up his confidence. He is a 3rd generation knight. He is part of the Phoenix Squad, which consists of his fellow knight trainees.

T2C: How do you keep balanced?

Amarr M. Wooten: My parents definitely keep me balanced, plus I have school.

T2C: Who is your teen crush?

T2C: Whom do you look up to in the industry?

Amarr M. Wooten: The Rock and Kevin Hart. I love their work ethic and how they stay humble. This is something I look up to.

Amarr M. Wooten: Surround yourself with people who support your dreams. Don’t wait for the phone to ring make your own opportunities. Set goals. Every year I set 5 and make sure you have the confidence to know you can achieve them.

T2C: What projects or roles would you like to take on?

Amarr M. Wooten: I would love to take on a super hero role or a action hero. Working on Knight Squad has made me want to do more. I would love to be a part of Arrow and The Flash on the CW!

Amarr M. Wooten: Despite all that I’ve done, I am still the same person that I was before everything happened and I will try to stay that same person.

Amarr is represented by The Osbrink Agency and managed by Apex Talent Group. Please follow Amarr on his social media sites – Instagram: @amarr and Twitter: @AmarrWooten 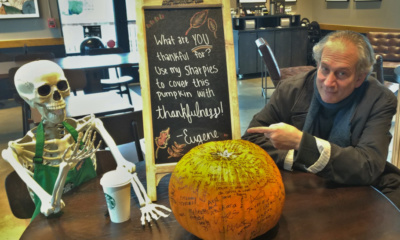 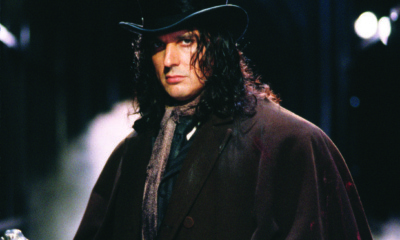 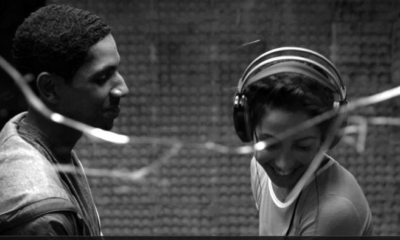