Notre Dame de Paris, for more than two decades has sold more than 15 million tickets in 23 countries. After 25 years it is finally playing in New York City.

Performed in French with English supertitles, this 30-member international cast, along with a live orchestra, will play for seven performances from July 13-24, 2022 at the David H. Koch Theatre at Lincoln Center. Opening on Bastille Day, Thursday, July 14, with a special Gala performance. 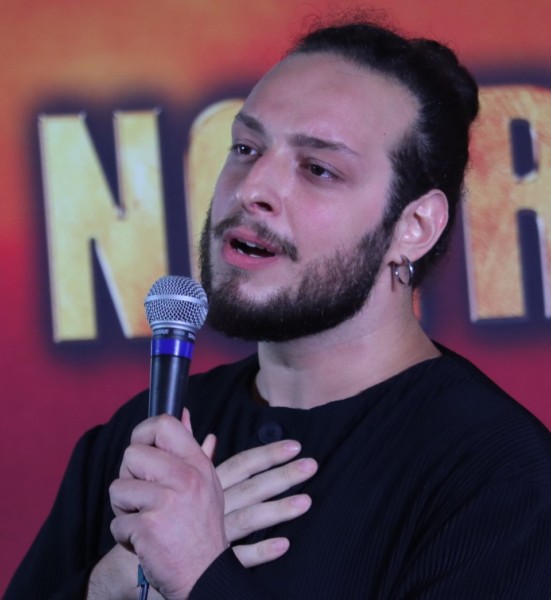 The cast will feature Angelo Del Vecchio as Quasimodo 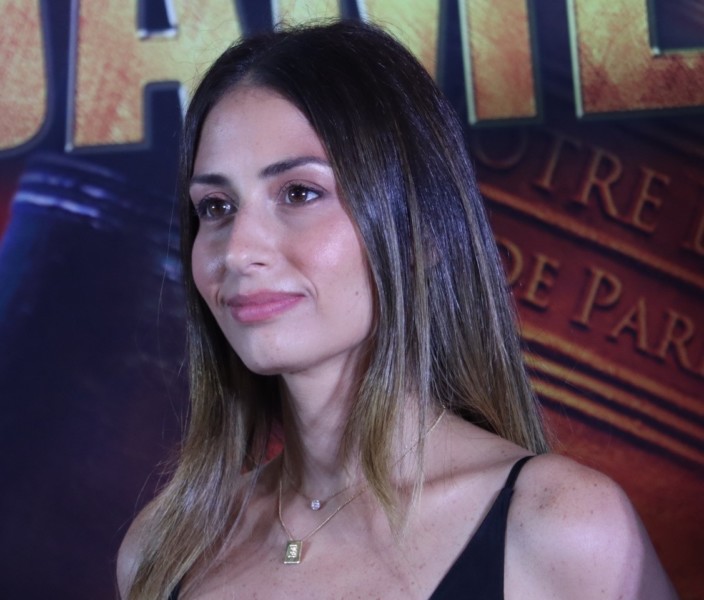 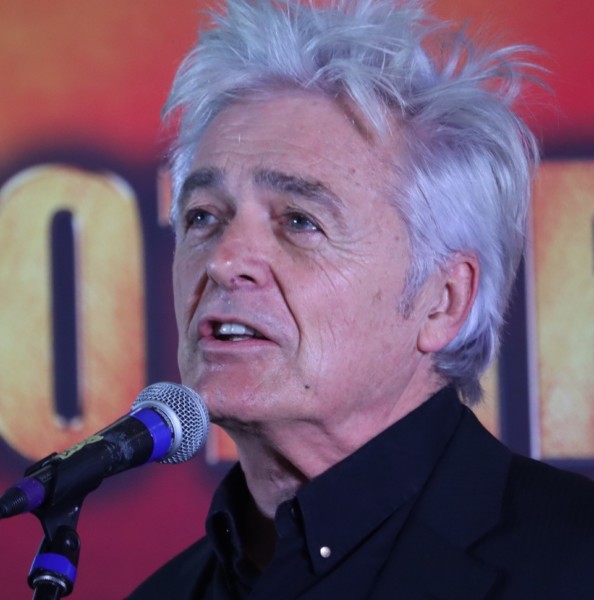 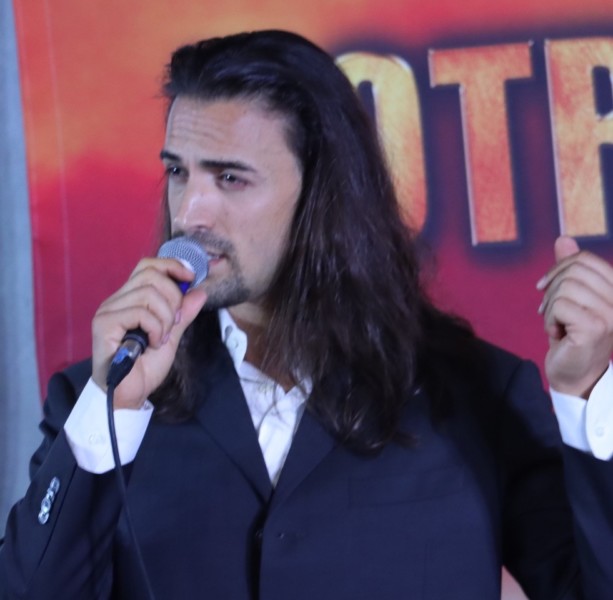 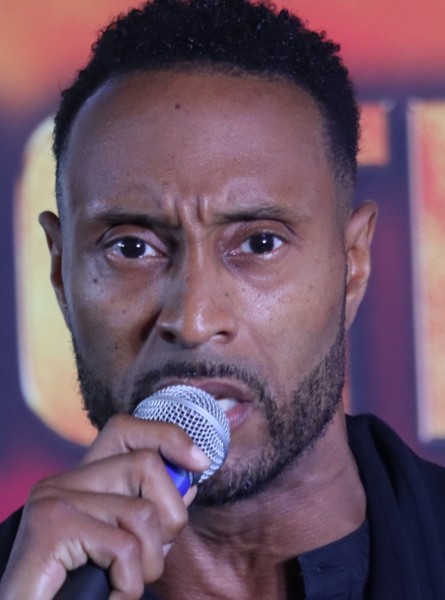 The principal cast has performed Notre Dame de Paris in several incarnations in the past. 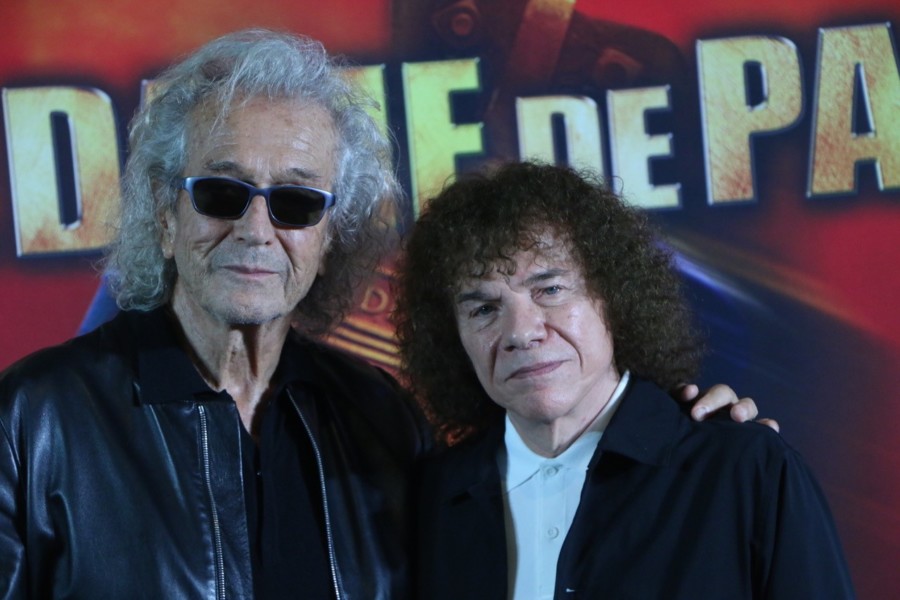 In 1998, Italian singer and composer Richard Cocciante and legendary French Canadian songwriter Luc Plamondon adapted the title for their unique musical extravaganza, combining elements of musical theatre, dance, and acrobatics. The production originally debuted at the Palais des Congrès in Paris in 1998, where in its first year, it sold more than 1 million tickets and over 3 million albums, making it the most successful musical production ever, according to the Guinness Book of World Records.

The score of Notre Dame de Paris has also produced two hit singles: “Belle,” which has received airplay in 17 countries, and “Vivre,” recorded in English as “Live (for the One I Love),” and a major hit for Céline Dion.