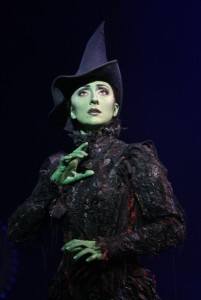 She burst onto the scene an unknown and has managed to capture the heart of Broadway. Tony Award nominee Carmen Cusack for Bright Star is that rare talent who embodies everything she does. Making her solo concert debut at Feinstein’s/54Below tonight, is just a part of the journey. T2C had a chance to talk with this star on the rise. 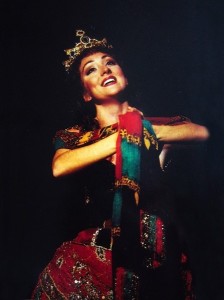 in Phantom of the Opera

Ms. Cusack spent time on the West End as Fantine in Les Miserables, toured as the lead in Wicked and South Pacific was in The Phantom of the Opera, a pre Broadway trial of 9 to 5. In 2012, she played the role of Miss Gardner in the Off-Broadway revival of Carrie-The Musical \ at the Lucille Nortel. Most recently, Ms Cusack wow’d audiences as Alice Murphy in Bright Star. Steve Martin and Eddie Bickell chose her personally to star in their show.  Carmen shares with us the stories and songs which brought her to Broadway and sings songs that were cut from Bright Star, that still live in her soul. 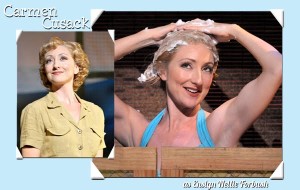 RossDecember 29, 2021
Read More
Scroll for more
Tap
The Original Cat Betty Buckley Comes To Joe’s Pub As Well As Offers A Five Day Intensive Song Interpretation Workshop
My View: It Doesn’t Get Better Than This – Then It Does! Marin Mazzie & Jason Danieley