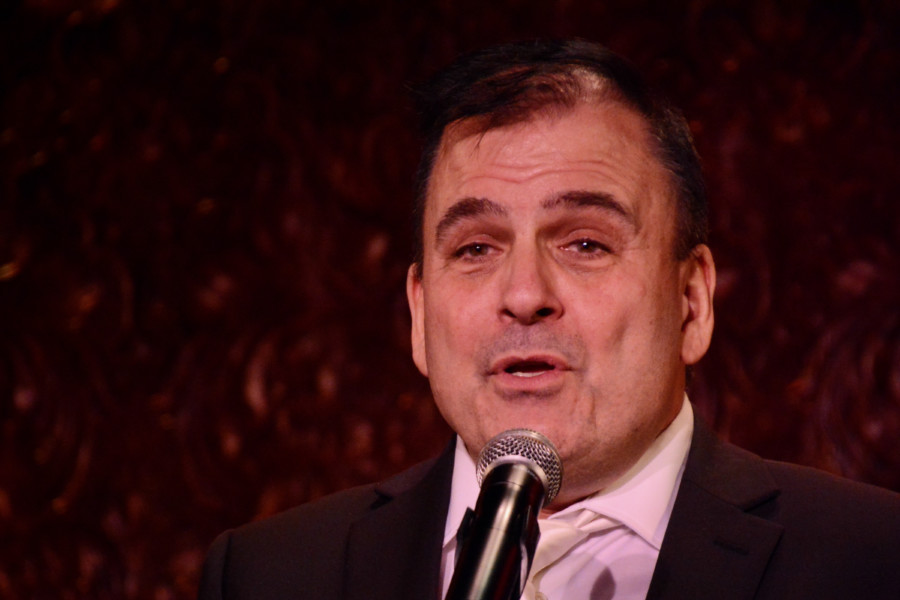 On November 17th at 7pm at Feinstein’s/54 Below David Sabella, “Mary Sunshine” in the revival of Chicago will celebrates the 25th Anniversary of Broadway’s longest running American musical with the music of Kander and Ebb. A special behind-the-scenes look at the show’s creation and his long history as “Mary Sunshine.”

T2c talked to this performer who publisher Suzanna Bowling performed with in her 20’s.

As a voiceover artist, Sabella has worked on several network television cartoon series, including “Peter Pan and the Pirates” for FOX and “Teacher’s Pet for Disney.”

The show will feature Jana Robbins who starred in the The Tale of the Allergist’s Wife and Gypsy.