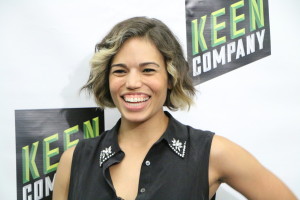 When the Obie Award-winning Keen Company announced that “DC’s Legends of Tomorrow” star Ciara Renée would be join Nick Blaemire and George Salazar in their New York revival of Jonathan Larsen’s Tick, Tick… BOOM!, we were excited. 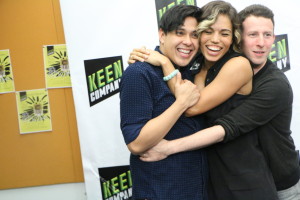 Ciara Renée previously appeared on Broadway in Big Fish and the 2013 revival of Pippin, assuming the role of Leading Player. She is perhaps best known for her TV role as Kendra Saunders/Hawkgirl in “DC’s Legends of Tomorrow,” as well as “The Flash,” and “Arrow.” 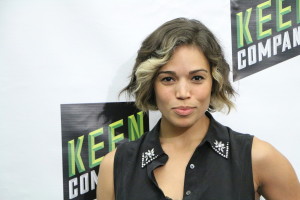 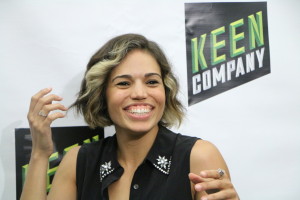 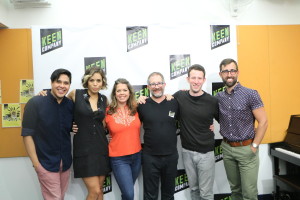 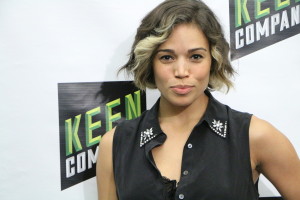 T2c was at the meet and greet and had a chance to see a preview and talk to this exciting singer/actress.

Suzanna BowlingNovember 28, 2022
Read More
Scroll for more
Tap
MY VIEW: Marvelous Marilyn Maye Has Gone From 22 – 60
My View: The APP To Take You To One Of The Best Cabaret Shows Ever Will Take You To Melissa Errico at Feinstein’s/54 Below