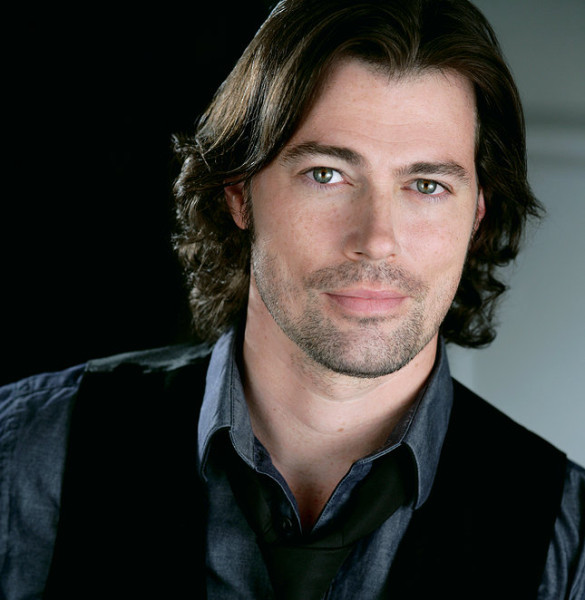 Meet Dana Watkins Who Takes on Edwin Booth This Sunday

Meet Dana Watkins Who Takes on Edwin Booth This Sunday 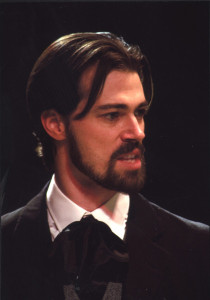 Dana Watkins is about to take on Edwin Booth in EDWIN, The Story of Edwin Booth, a dramatic musical that commemorates the 150th Anniversary (1866-2016) of the legendary actor’s return to the stage, as well as the 400th Anniversary of the death of William Shakespeare, with music by Marianna Rosett, and book & lyrics by Eric Swanson. Performances of EDWIN are set to begin on Sunday September 4 for a limited engagement through September 18 at Theatre at St. Clement’s 423 West 46th St. Opening night is set for September 8. 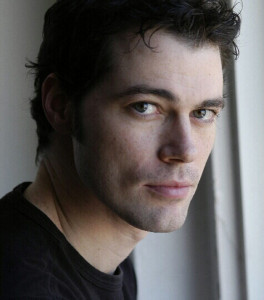 Watkins has been performing since the age of seven. He spent nine years as a soloist at the Metropolitan and New York City Operas where he worked with Franco Zeffirelli and was directed by Giancarlo Menotti. He also had the privilege to do the New York premier of Andrew Lloyd Webber’s Requiem. More recently, he was last seen in New Federal Theatre’s production of In White America. He was featured as F. Scott Fitzgerald in the world premiere of Allan Knee’s The Jazz Age at 59E59, and has appeared in a number of productions at the Classical Theatre of Harlem. Regionally, he has appeared as Charles Smithson in the world premiere of The French Lieutenant’s Woman at The Fulton Opera House. Dana’s television work includes Hallmark’s Christmas With Holly, Once in A Lifetime, The City, and featured/supporting roles on One Life to Live and Guiding Light. Dana is also a producer with his company, Lost Generation productions.

T2C: Your career has taken such eclectic turns, what do you like doing most? 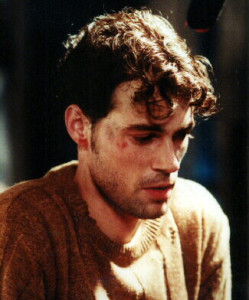 Dana Watkins: The stuff that has been the most exciting for me is theatre that challenges perception. Challenges the audience the way they see the world. I like bringing people that you know, to life. When I played F. Scott Fitzgerald, the audience expected to see Gatsby, but he was not Gatsby, He was the broken man within.

Dana Watkins: Why not, he’s fascinating. I have been obsessed with him since Austin Pendleton’s play Booth. Ever since I saw the play, it has always been there at the back of my mind. If you go to the Players Club you see the history. Now especially to do a play with music is very appealing.

T2C: Funny when you say Booth, I immediately think of Assassins.

Dana Watkins: Everyone does, but that was John Wilkes Booth, not Edwin. Edwin was the most famous actor of his day, huge…. How do you reconcile that? How do you deal with this stigmatism? His politics weren’t even the same. Edwin had just voted for the first time and his vote was for Lincoln.

T2C: How did you become an opera singer?

Dana Watkins: The children’s chorus of the Met and NY City Opera. I was a problem child and my parents were looking for an outlet. My mother was a teacher and one of her students recommended this. My parents kept saying try this try this. I was studying piano, ballet and opera the opera took when I did Cavalleria Rusticana. I got on the stage and I watched and was hooked. I mean Chariots drawn by horses and whips. For my audition I sang Happy Birthday. I was not great, but they saw something in me.

T2C: What was it like working with Franco Zeferelli?

Dana Watkins: He directed at the Met all the time. I was nine years old and he was full of life full of passion. Everything was full tilt. He would walk in and make an entrance, nothing half measured.

T2C: You were directed by Giancarlo Minotti. How was that experience?

T2C: What about Andrew Lloyd Webber?

Dana Watkins: I just did his Requiem. It was the 2nd production but the first here but he didn’t come.

T2C: Tell us about The French Lieutenant’s Woman.

Dana Watkins: It was done at The Fulton Playhouse with an English director and adapter. It was one of the most exciting pieces It was the first time I carried a show. It had a life in England.

Dana Watkins: Day player kind of stuff on “One Life to Live,” I played a doctor. Yes, hell of a lot of work to do, it is amazing how much goes into filming them

T2C: How did you become a producer?

Dana Watkins: There was a play that was geared towards me written by Alan Knee who wrote Finding Neverland. I pitched him to do it at 59E59 and in 2008 we did a successful production of The Jazz Age. 59E59 is a great place to work. We got great reviews. The show is still in development, but I am no longer attached.

T2C: Tell us a little about Lost Generations.
Dana Watkins: This is my theatre company. Producing is tough; I prefer just to be hired. Not to say I won’t do that again.

T2C: How did you get Booth?

Dana Watkins: I am not known for musical theatre at all. I did a reading of a new version of Tale of Two Cities playing Sydney Charlton. The producer of Booth saw it and called me.

T2C: Why not musicals?

Dana Watkins: I stopped singing towards the end of the opera period. I was more into the acting, so I went into straight acting. I did not have exposure to musical theatre. I took a voice lesson and I realize it that it was a lot of fun and then it happened organically.

Dana Watkins: That I try to live life to the fullest. In EDWIN we have a killer cast, really, really exciting people to work with. It’s a really interesting story.