Meet Joey Contreras a Musical Writer on The Rise 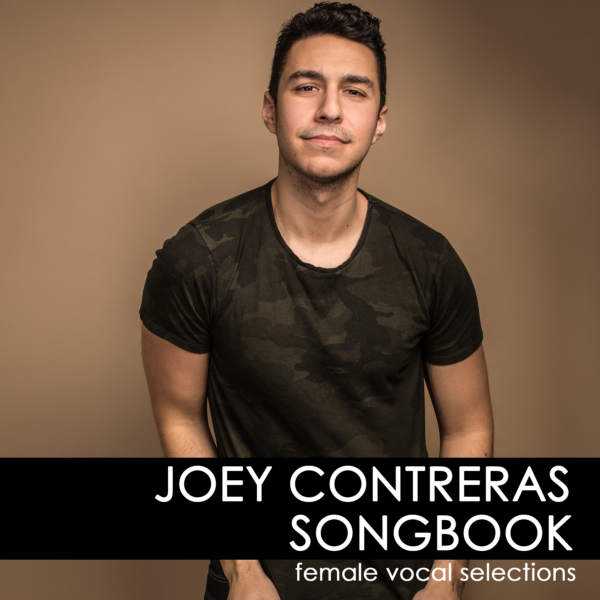 Meet Joey Contreras a Musical Writer on The Rise

Joey Contreras is a Fred Ebb Award finalist, Jonathan Larson Grant finalist and an alumnus of the NYU Graduate Musical Theatre Writing program (ASCAP Max Dreyfus Scholarship) and the Johnny Mercer Project. Joey has served as Artist-in-Residence with Broadway Dreams Foundation. He is a musical theatre and pop songwriter, internationally known for his four studio albums Love Me, Love Me Not, Young Kind of Love, Joyride, In Pieces: A New Musical (Highlights) and his newest show and LP Heartbreakers in Hell. With millions of streams, he uses Tony, Grammy and Emmy award nominees and winners to perform his songs, but on April 18, he brings his show Joey Contreras: In The Works, to Feinstein’s/54 Below at 9:30.

T2C talked to this emerging and rather wonderful composer.

His musical, In Pieces, was presented at Lincoln Center. In 2021, a London production company, Future Spotlight Productions, developed the musical into a feature film, starring established West End performers as well as emerging talent.

His musicals include All The Kids Are Doing It (Provincetown Playhouse, Tisch, IWU, O’Neill NMTC Finalist), Forget Me Not (Open Jar Institute, NYU, The Dare Tactic, dir. Catie Davis) and Elements.  He is the composer of Heartbreakers in Hell, a modern day adaptation of Dante’s Inferno and has written music for the Walt Disney Company, and various short films.

Stephen SorokoffNovember 10, 2022
Read More
Scroll for more
Tap
Space Dogs: Telling The Story of Dogs in Space in Song
Karen Mason Makes Birdland Go Round and Round in Kander and Ebb Musical Heaven