Meet Jon Kean the Writer, Director and Producer of After Auschwitz

Meet Jon Kean the Writer, Director and Producer of After Auschwitz

Magda Katz
Jon Kean’s After Auschwitz, is a “Post-Holocaust” documentary that follows six extraordinary women after their liberation from Nazi concentration camps, capturing what it means to move from tragedy and trauma towards life. The film will have its U.S. theatrical premiere in New York City April 20 and then roll out to select theaters across the country, including Los Angeles and Miami. 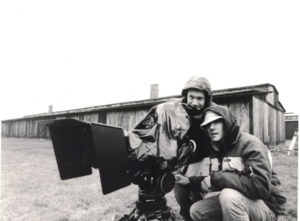 After Auschwitz is written, produced and directed by Jon Kean (Kill The Man; Swimming in Auschwitz) and executive produced by Oscar and Emmy-winning Michael Berenbaum (One Survivor Remembers; The Desperate Hours). David Charles and Marilyn Harran serve as co-producers. 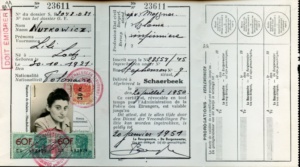 In After Auschwitz, filmmaker Jon Kean examines the question, “What happens after surviving an unspeakable horror?” with six stories of remarkable women who survived the Holocaust and went on to build lives in the United States, but never truly found a place to call home. For survivors of the Holocaust, liberation was both an incredible moment and a devastating one. It marked the beginning of a life-long struggle. Most wanted to go home, but there was no home left in devastated post-war Europe. Many came to America and wanted to tell people about their experiences, but were silenced. “You’re in America now, put it behind you” is what they were told. The women Kean follows became mothers and wives with successful careers, but never fully healed from the scars of the past. 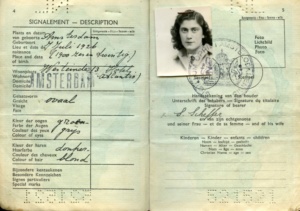 Their stories show the indelible role immigrants and women played in the history of America during the second half of the 20th century, and they serve as our guides on an unbelievable journey – sometimes celebratory, sometimes heart-breaking, but always inspiring. 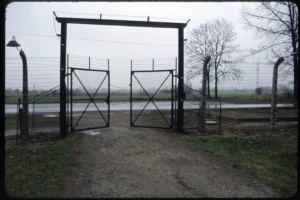 The Holocaust is fast fading from memory. Many people lack both basic and detailed knowledge of what happened, including the actual number of people who perished. In addition, more than half Americans believe the Holocaust could happen again. With these troubling new findings, it’s more critical than ever to ensure that people remain aware and educated about the Holocaust – a lifework to which all the women in After Auschwitz dedicated their lives. 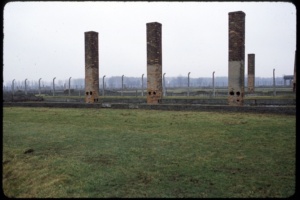 G. H. HARDINGJuly 31, 2022
Read More
Scroll for more
Tap
The Happy Time at Feinstein’s/ 54 Below Celebrates the 50th Anniversary Starring and Directed by Michael Rupert
Free Event: Get The Inside Scoop With Angels In America’s Lee Pace and Richard Ridge