Meet Lesley Nicol of Downton Abbey and Hear About Her New Show How the Hell Did I Get Here? 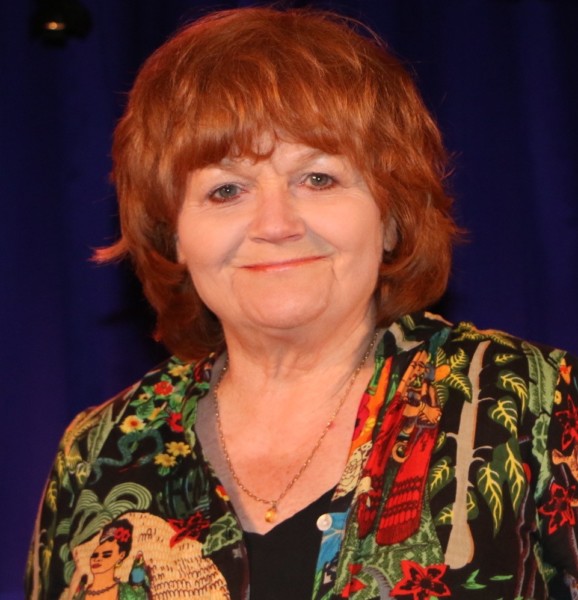 Meet Lesley Nicol of Downton Abbey and Hear About Her New Show How the Hell Did I Get Here?

Lesley Nicol is an English actress and a three-time SAG Award winner in the Best Cast in a Drama Series category for her starring role as Beryl Patmore in the ITV and PBS drama TV series Downton Abbey. She also starred in the 2019 feature film Downton Abbey. Now she is about to star in How the Hell Did I Get Here? at Sleep No More’s McKittrick Hotel (530 West 27th Street, NYC). She met with the press to talk about this new journey.

The show has a strictly limited engagement in The Club Car starting on April 20 with opening night set for April 27. Performances will continue through May 8.

How the Hell Did I Get Here? is directed by Luke Kernaghan with book and music by Lesley Nicol and Mark Mueller. Scenic design is by Anshuman Bhatia, lighting design by Lucrecia Briceno and sound design by Ray Nardelli.

Through masterful storytelling and ten original songs by Mueller, Lesley takes the audience on a journey from her childhood through her time as a working actor to her success on “Downton Abbey.” She weaves her life into this winning musical autobiography accompanied by Mark Mueller on the piano.

Performance schedule is Monday and Wednesday at 8PM (dark on Tuesdays), Thursday through Saturday at 7PM, and matinees on Saturday at 3PM & Sunday at 2PM. 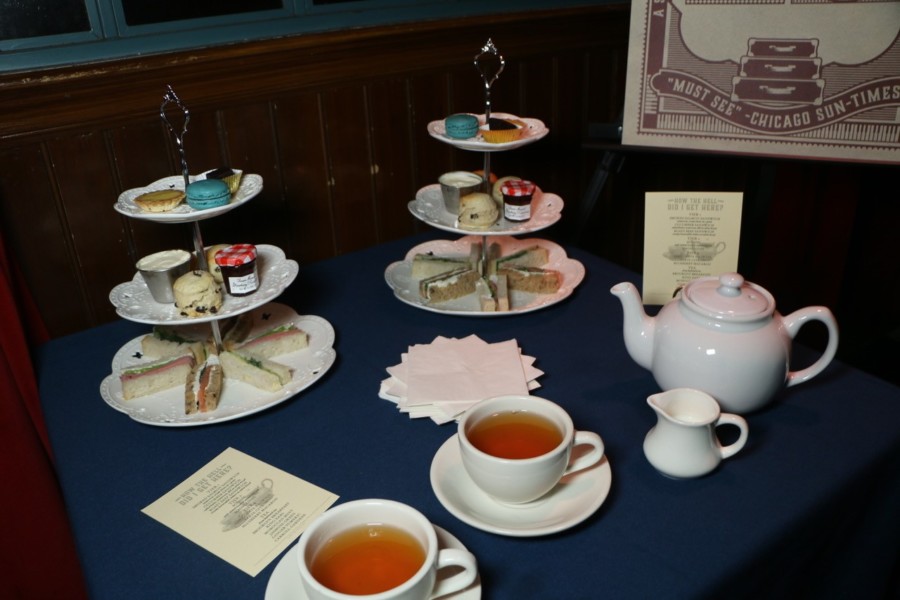 Sleep No More and Speakeasy Magick are also currently running at the hotel. For tickets and information, visit www.mckittrickhotel.com.

Lesley Nicol is best known for her starring role as Mrs. Patmore in the phenomenally successful hit TV series “Downton Abbey”. She’s also enjoyed a widely diverse theatrical career in the UK and US, having started her career in musicals with a role in the original production of Jesus Christ Superstar on London’s West End, followed by singing her way ‘round the theatres of Great Britain. Back in London on the West End, she starred as Rosie in Mamma Mia and originated the role of Miss Hannigan in Annie at Toronto’s Mirvish Theatre. One of her favorite stage roles was creating the character of Auntie Annie in East is East at London’s Royal Court Theatre. She later reprised the part in the BAFTA-Award winning film and its film sequel, West is West. Another highlight includes her co-starring performance in the acclaimed drama The York Realist at the Donmar Warehouse in London. Her TV career has encompassed both drama and comedy here and across the pond. In addition to the ITV/PBS Masterpiece Drama “Downton Abbey,” she starred as mafia matriarch Sybil Griffiths in the ABC/Shonda Rhimes crime drama “The Catch” and as lead character Henrietta Beecham in the India-set period drama “Beecham House” for ITV/PBS Masterpiece. Other shows Lesley has appeared on include “Shameless,” “Blackadder,” “Dinnerladies,” the BBC’s “The Lion, The Witch and the Wardrobe” and “Inspector George Gently.”  In the States, she has guest-starred on Amazon’s “The Boys,” ABC’s “Once Upon a Time,” Fox’s “Raising Hope,” TV Land’s “Hot in Cleveland” and The CW’s long-running hit “Supernatural,” in which she truly showed her range by playing an evil, child-eating German witch! Her voice work includes the children’s series “Sarah and Duck” for BBC. She can also be heard regularly on “Goldie and Bear,” “Harvey Breaks,” “Tom and Jerry,” “Summer Camp Island” and “Vamperina.”  Lesly also had the huge honor of paying a ‘flying visit’ to the Ghostbusters film reboot for director Paul Feig.