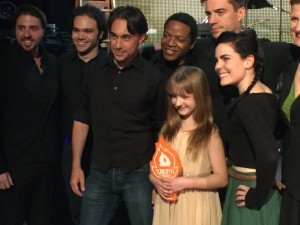 Based on true events, Liberty is an entertaining 80-minute theatrical experience telling the story of a young French immigrant who arrives in New York Harbor in 1884. Coming to the United States in the middle of a national immigration debate and a terrible recession, political forces are aligning to deport her. With a strong resolve and a mighty spirit, she battles to gain acceptance and eventually becomes a lasting symbol of the young country.

The cast album is available through BroadwayRecords.com, iTunes and on Amazon LibertyTheMusical.com. 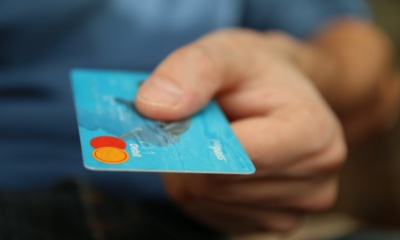 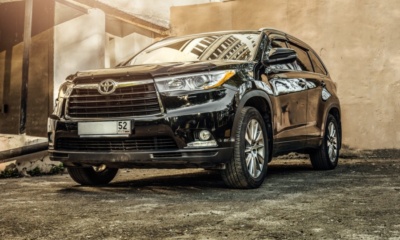 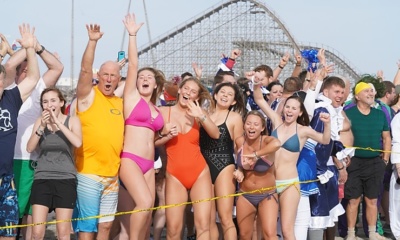 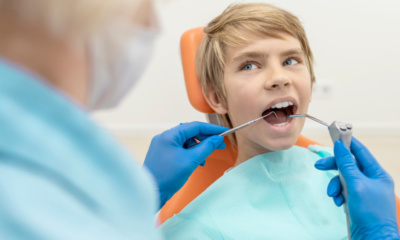 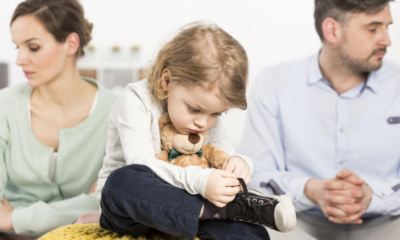 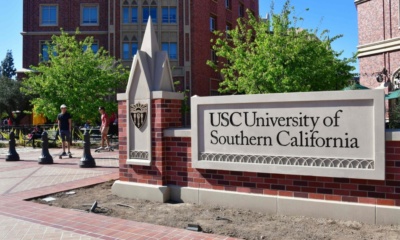 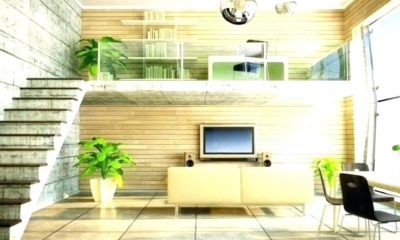 Why is Indoor Air Quality Important? 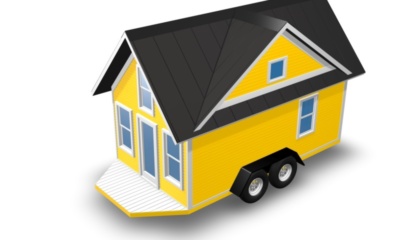 8 Tips for Living in Tiny Spaces