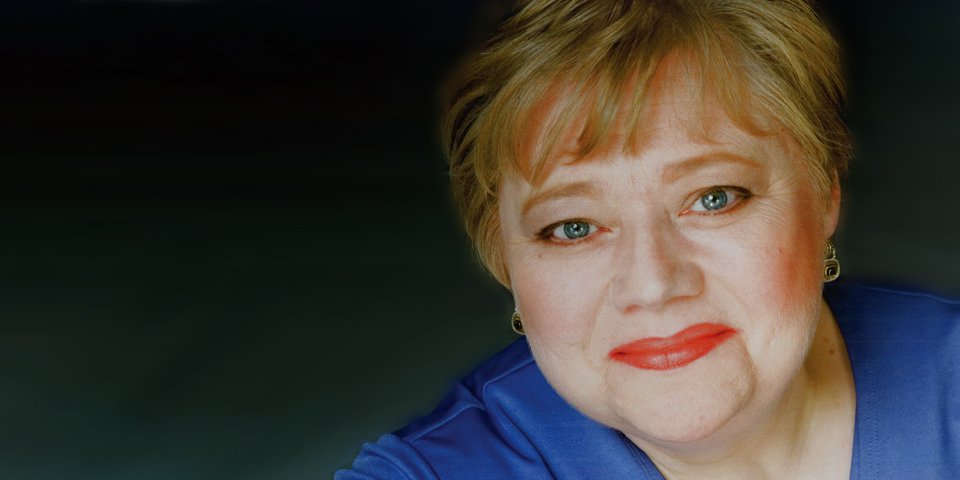 Kris Kringle The Musical offers 25 Christmas gifts that can be shared with everyone you love! Beginning December 1st, the viewer will be led through a virtual Advent Calendar door to enjoy a different part of the story, with bonus videos. Mary Stout plays Grandma Kringle and T2C talked to this brilliant character actress.

Mary’s Broadway career has continued rigorously for over 20 years. She made her Broadway debut as Peggotty in Copperfield. Specializing as a character actress she was Aunt Sadie in My Favorite Year, The Duchess in Me and My Girl, Enid in A Change in the Heir, but is best known for her role as Madame de la Grande Bouche Beauty and the Beast. On June 10, 2001, she closed out her run as Mrs. Fairfax, the delightful housekeeper in Jane Eyre, after being a part of the production for six years. Mary also toured Beauty and the Beast, Nine, The Pirates of Penzance and was Mrs. Claus in the Radio City Christmas Spectacular and the original reading of Kris Kringle The Musical.

Fans of AMC’s “Remember WENN” will know Mary as Eugenia Bremer for all four seasons.

In film, Mary can be seen in Woody Allen’s Sweet and Lowdown, and heard in Disney’s animated Hunchback of Notre Dame and Aladdin.

Filmed by the amazing Magda Katz.

Suzanna BowlingJune 21, 2022
Read More
Scroll for more
Tap
What To Watch December 10th To Take Away The Blues
Carolee Carmello Embraces the Big Picture in Estella Scrooge, A Christmas Carol with a Twist