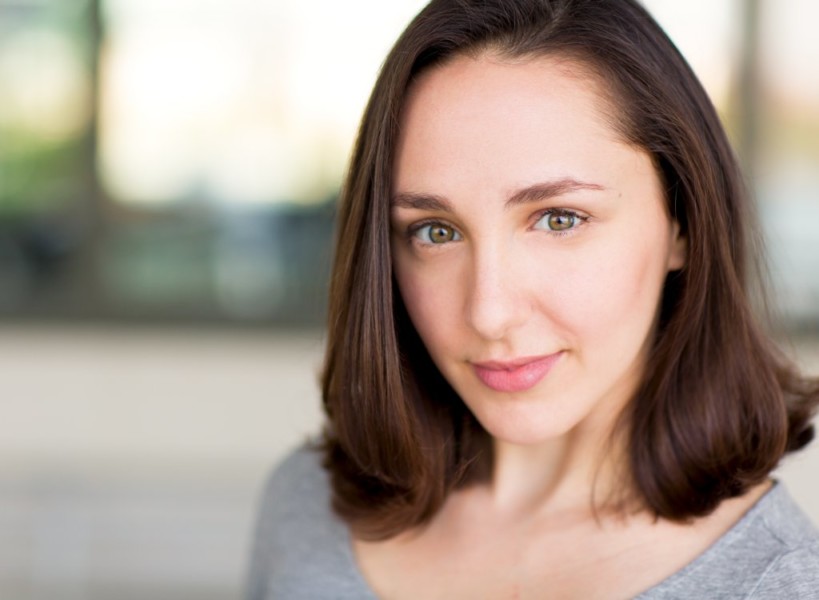 Meet The Artist of NYMF: First Up The Goree All-Girl String Band and Lauren Patten

Meet The Artist of NYMF: First Up The Goree All-Girl String Band and Lauren Patten 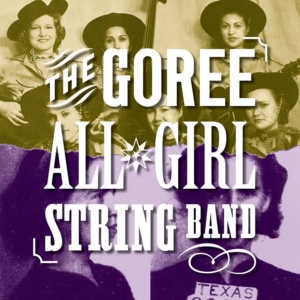 The Goree All Girl String Band

Already before the NYMF starts The Goree All-Girl String Band, has been making news. First artisan maker of custom guitars, Collings Guitars, will be providing instruments for the premiere. Yesterday The Goree All-Girl String Band was named as the recipient of this year’s Kevin Spacey Foundation (KSF) Artists of Choice USA in Musical Theater. The Kevin Spacey Foundation (KSF) identifies artists and young people who have a unique voice and creative vision and gives them the training and resources they need to fully express themselves. In doing so, KSF builds a broad community of people who are empowered to give voice to ideas and concepts that enlighten and enhance the human experience. Once such initiative is the Artists of Choice awards which discovers, funds and mentors four UK artists and four USA artists across the disciplines of musical theater, dance, film and plays.

The Goree All-Girl String Band boasts an original country western score that tells the story of female inmates in Texas in the 1930s who play their way to freedom on a radio show featuring convict musicians.

The year is 1938 and The Goree All-Girl String Band is the biggest new radio sensation in Texas. They also happen to be convicted criminals. The six band members teach themselves music from behind bars and earn a slot on a prison-based radio program. Through sisterhood, determination, and a little bit of luck, these women work (and play) together to fiddle their way to freedom. Inspired by a true story, The Goree All-Girl String Band is a tale of redemption that features an ensemble of actor-musicians performing a brand new country score.

T2c had a chance to talk to Lauren Patten who stars in this musical with a buzz.

T2C: What had you done prior to coming to NYMF? 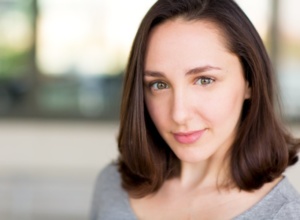 Lauren Patten: On Broadway I was medium Allyson in Fun Home and in Def West’s Spring Awakening. This summer, I am lucky to be a part of the developmental workshops of the musicals Jagged Little Pill (American Repertory Theatre) and Stilyagi (New York Stage and Film). This past season, I was #25 in the cast of The Wolves which received both an Obie Award and a special Drama Desk Award for Outstanding Ensemble. I have a recurring role on the NBC pilot Shelter, written by Warren Leight and Paul Haggis and directed by Charles McDougall.

T2C: What drew you to this show?

Lauren Patten: I had done several readings of this show prior to this production. The last was a reading at Feinstein’s/ 54 Below. It such an incredible true story about these amazingly strong women, who made bad discussions and ended up in prison. They taught themselves how to play instruments in hopes of an early parole. The governor was pardoning people early. There is also such tight country harmony, how could I not be invested.

Lauren Patten: Reable Childs is the leader of the Goree Girls she’s real she wrote for the prison newspaper, she is a flirt and guys love her. She is like the mother hen who takes care of her girls.

T2C: Had you done a NYMF show before?

Lauren Patten: No this is my first time with NYMF

Lauren Patten: I worked as a young actor. I sought out work that was exciting and drew me. I was not concerned on where, but more about the artistry. I was lucky that I had really supportive parents. It is important that we do what we really wanted to do.

Lauren Patten: I don’t really have a list of dream roles. I grew up on Les Miz but I am so interested in new work and that is what excites me.

T2C: What is musical theatre lacking?

Lauren Patten: Tackling non traditional rooms in the house. Lisa Kron’s Tony acceptance speech from Fun Home said it all. There isn’t a lack but representation, but marketing. The work is there, but it is about what gets the financial backing.

T2C: What is your favorite show?

Lauren Patten: I grew up on Rent, Ave Q and Les Miz. Tennesee William, Checkov, O’Neil were my go to playwrights. Of this season Indecent, is the show that moved me most.

T2C: What is the one thing that has surprised you since being in this business?

Lauren Patten: So many things have been surprising. How truly tight knit this community is. It is supportive. LA is somewhat like that, but it has a different vibe. NY is just a bunch of people supporting each other.

T2C: What do you hope audiences take away from your show?

Lauren Patten: This show is such a wonderful show about strong women, the healing power of music and the community about that. How women support other women. This show is women coming together. It is not a side card to a man’s story. That is powerful.

Visit www.nymf.org/festival/2017-events/goree-band for more about the show.