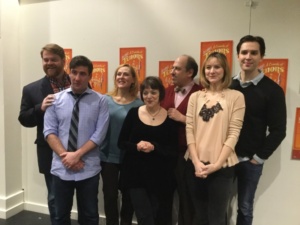 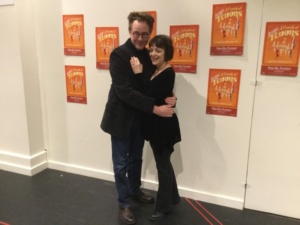 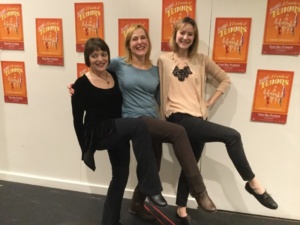 One hotel suite, four tenors, two wives, three girlfriends, and a soccer stadium filled with screaming fans. What could possibly go wrong? It’s 1930s Paris and the stage is set for the concert of the century—as long as producer Henry Saunders can keep the amorous Italian superstar and his hot-blooded wife from causing runaway chaos. An uproarious ride, full of mistaken identities, bedroom hijinks, and madcap delight. 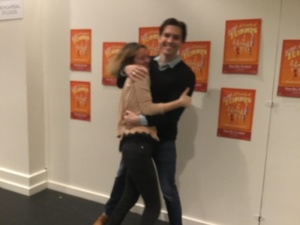 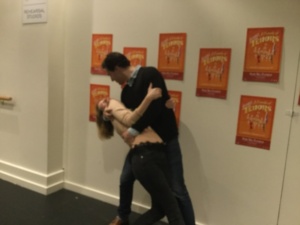 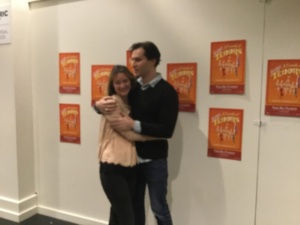 T2C was at the meet and greet for this hilarious round table discussion. 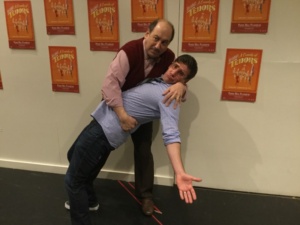 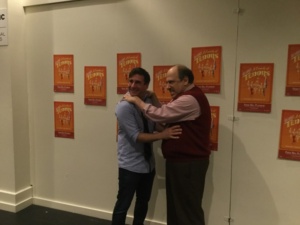 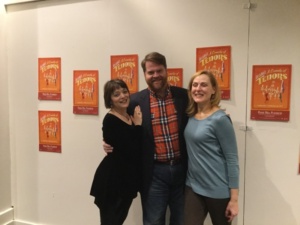 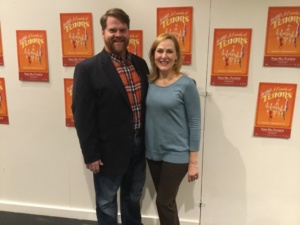 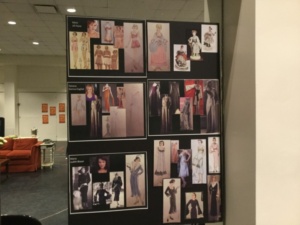 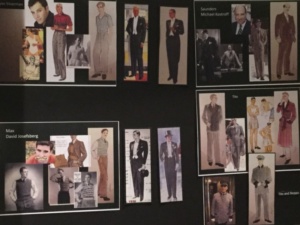 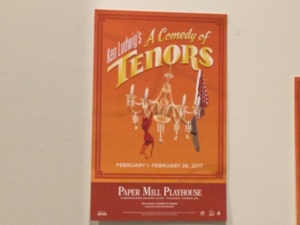