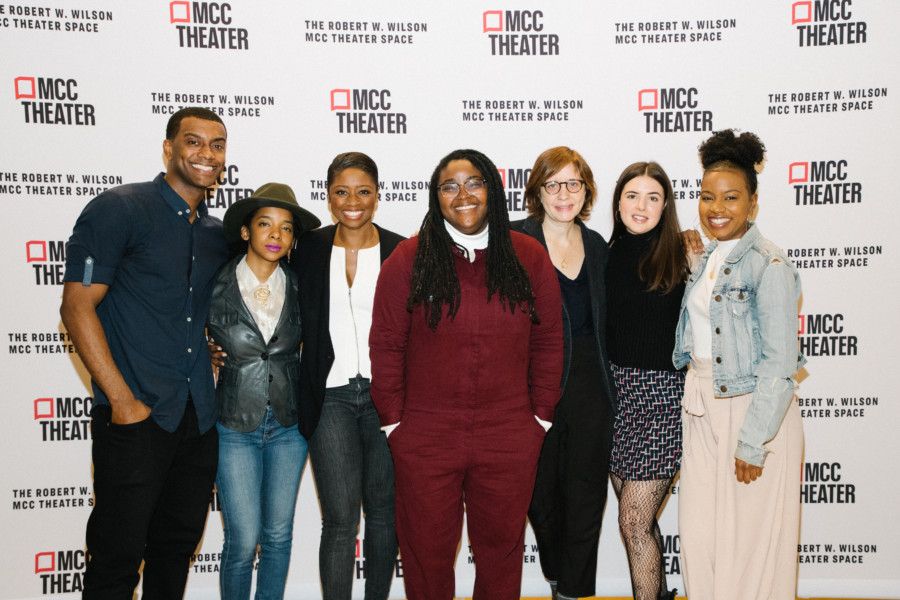 All the Natalie Portmans, is a new coming-of-age comedy by playwright C.A. Johnson aboout a young, queer black woman who becomes inspired by the works of Natalie Portman.

The show is directed by Kate Whoriskey.

The cast and creatives gathered at the Robert W. Wilson Theater to meet the press.

All the Natalie Portmans  begins performances at MCC Theater on February 6th, opens on February 24th and plays until March 15th.