Meet the Cast of Benny & Joon: Claybourne Elder Takes On The Role of Benny 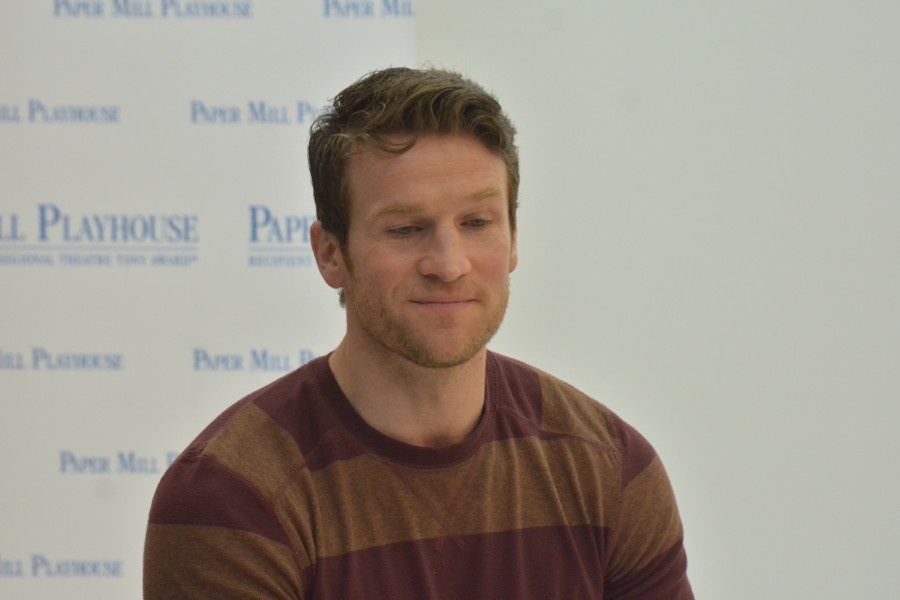 Meet the Cast of Benny & Joon: Claybourne Elder Takes On The Role of Benny

Claybourne Elder actor, singer, and writer who is best known for his work on television and on Broadway. He received rave reviews[ and was nominated for a Drama Desk Award[ for Outstanding Leading Actor in A Play for originating the role of “Ollie Olson” in One Arm directed by Moisés Kaufman. He was nominated for a 2015 Lucille Lortel Award[ for Outstanding Leading Actor in a Musical for Allegro at Classic Stage.[ He originated the roles of “Buck Barrow” in Bonnie & Clyde,[ “Hollis Bessemer” in Stephen Sondheim’s Road Show and “Michael Victor” in Venice

He was a series regular, Pete O’Malley, on the WB’s The Carrie Diaries.[