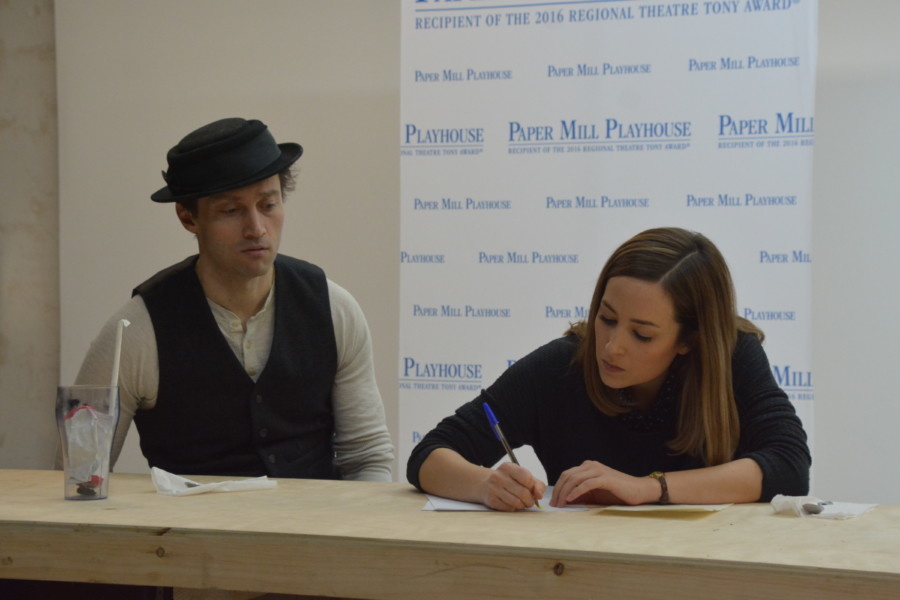 Bryce is doing double duty right now. He is still in Superhero at Second Stage while rehearsing Benny & Joon. Pinkham is widely known for his work on television, including Mercy Street, and on Broadway playing Monty Navarro in A Gentleman’s Guide to Love and Murder, for which he received nominations for both a Tony Award for Best Performance by a Leading Actor in a Musical as well as a Grammy Award (Best Musical Theater Album). Pinkham originated roles in Ghost the Musical in 2012 and Bloody Bloody Andrew Jackson in 2010 on Broadway.

Based on the MGM movie Benny (Claybourne Elder) has taken care of his psychologically troubled sister Joon (Hannah Elless) since their parents died over a decade ago. Benny now in his early 30s, and Joon in her early 20s, but, ten years on, not much has changed. A mechanic with his own garage, Benny feels he is a master at managing the life they’ve ended up with. But when they take in a strange young man named Sam (Bryce Pinkham), who is like a modern Buster Keaton, everything changes.

The musical  explores the challenge of navigating life and love in an imperfect world.

Benny & Joon is charming, tuneful, witty, with dialogue that makes sense, a really fabulous new sound with rifting beats and has a solid movie fan base.

If you love musical theatre this is a Do Not Miss. 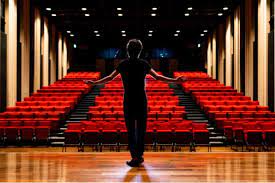