Meet the Cast of Benny & Joon: Hannah Elless is the Perfect Joon 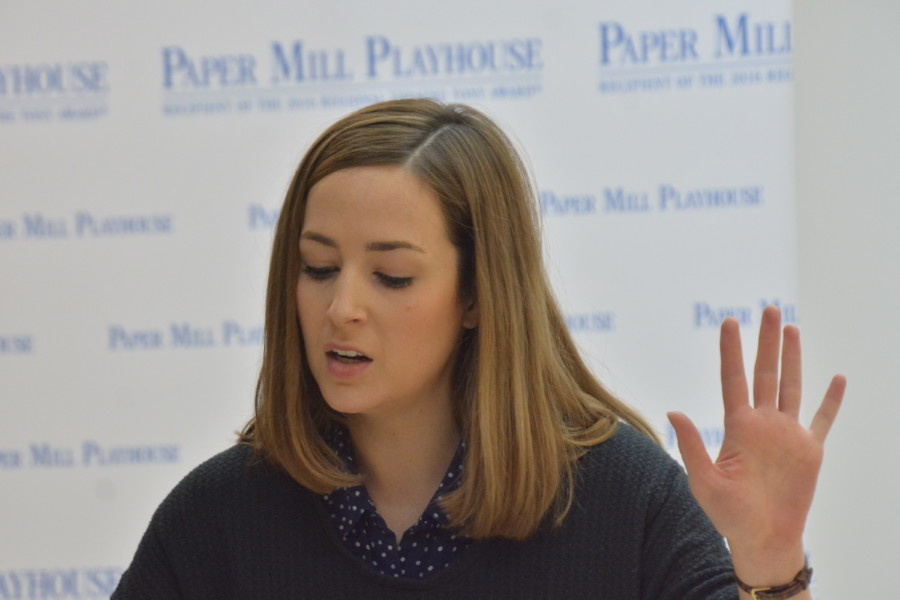 Meet the Cast of Benny & Joon: Hannah Elless is the Perfect Joon

Hannah Elless is a Michigan-native best known for her portrayal of Margo Crawford in the Broadway musical Bright Star, a role she originated in productions of the play at both the Old Globe and Kennedy Center. She made her Broadway debut in a show called Godspell. Elles has worked on her own album as a singer and songwriter. She is a multi-instrumentalist as well who can play the mandolin, ukulele, accordion, dulcimer, piano, harmonica, drums, guitar, banjo and autoharp.

G. H. HARDINGSeptember 16, 2020
Read More
Scroll for more
Tap
Broadway Around The World
13 Movie One Piece has Debuted: Every Movie is a Super Product!