Meet The Cast of Enter Laughing 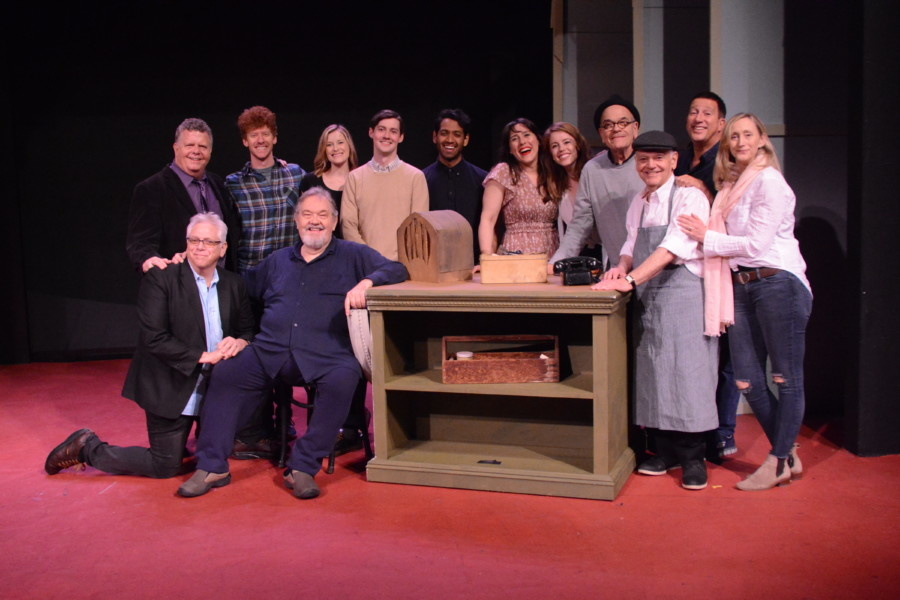 Meet The Cast of Enter Laughing

Farah Alvin (It Shoulda Been You) as Angela Marlowe

and Joe Veale* (The Rivals) as Marvin.

returns to kick off The York’s year-long 50th Anniversary Celebration. Performances begin Tuesday, May 7, 2019 for a limited return engagement through Sunday, June 9, 2019 at The York Theatre Company at Saint Peter’s(entrance on East 54th Street, just east of Lexington Avenue). Opening Night is Thursday, May 16, 2019 at 6:45 p.m.

Suzanna BowlingMay 16, 2022
Read More
Scroll for more
Tap
Hadestown, Ain’t Too Proud﻿ Lead the Tony Nominations
He Says: A Global Statement About All My Sons Stumbles