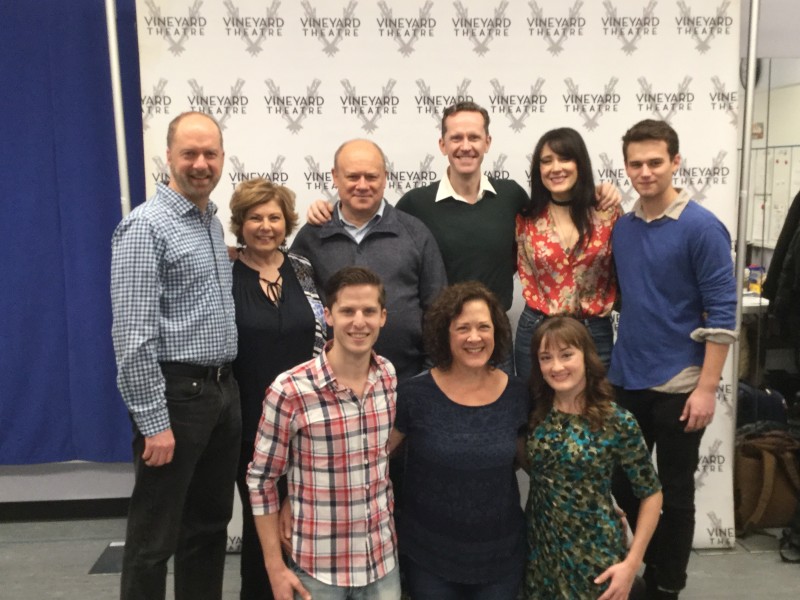 Meet The Cast Of Kid Victory

Meet The Cast Of Kid Victory 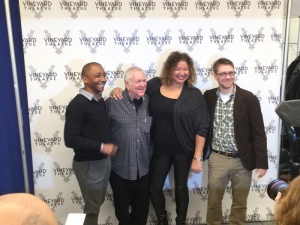 This morning was the meet and greet of  Kid Victory, a hauntingly mesmerizing new musical, is the latest collaboration from the creators of Vineyard Theatre’s The Landing, composer John Kander (Cabaret, Chicago, The Scottsboro Boys) and acclaimed playwright Greg Pierce (Slowgirl, Her Requiem). Kid Victory features a story by Kander and Pierce, music by Kander, and book and lyrics by Pierce. The production will feature choreography by Christopher Windom, scenic design by Tony Award winner Clint Ramos (Eclipsed), costumes by Jacob Climer (Informed Consent), lighting by David Weiner (Vineyard’s This Beautiful City), and sound design by Tony Award nominee Peter Hylenski (After Midnight). David Loud (The Scottsboro Boys) serves as music supervisor, Michael Starobin (Falsettos, Sunday in the Park With George) as orchestrator, and Jesse Kissel ( The Visit) as music director. 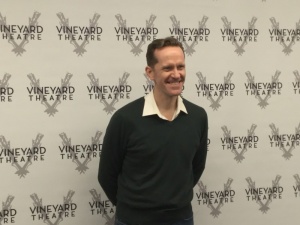 Joining the production is Tony Award winner Karen Ziemba, a veteran of Kander’s musicals, who will step into the role of Eileen. She replaces Christiane Noll, who created the role in the Signature Theatre world-premiere of the musical last year. The cast will also include Dee Roscioli (Wicked),Ann Arvia (Mary Poppins), Joel Blum (Steel Pier), Brandon Flynn (Thirteen Reasons Why), Daniel Jenkins (Mary Poppins), and Blake Zolfo (The Lightning Thief), as well as Laura Darrell (Frozen Live), and Jeffry Denman (White Christmas), who performed in the Signature staging. 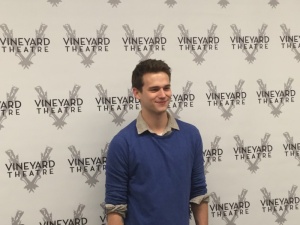 Seventeen-year-old Luke returns to his small Kansas town after a wrenching one-year absence. As his friendship grows with the town misfit, Emily, his parents realize that in order to truly find their son, they must confront some unnerving truths about his disappearance. 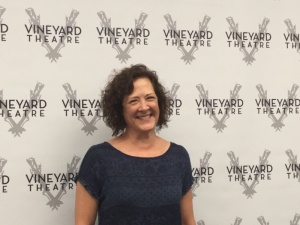 Directed by Liesl Tommy (Broadway’s Eclipsed, recipient of The Vineyard’s Susan Stroman Directing Award) in her Vineyard debut, Kid Victory is a riveting original musical about breaking out and breaking through. Kid Victory is a co-production with Signature Theatre in Arlington, Virginia. 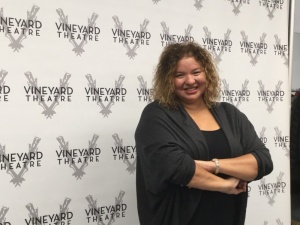 Kid Victory plays at The Vineyard Theatre February 1 through March 19. 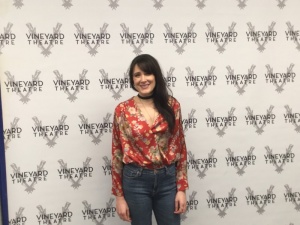 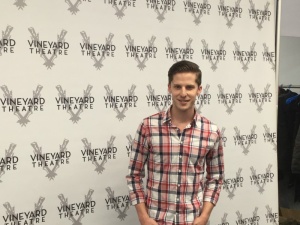 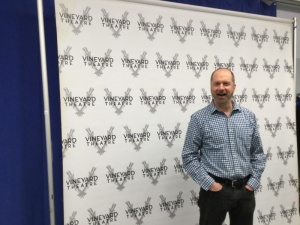 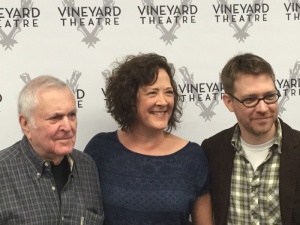 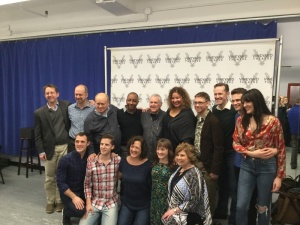 The cast and crew