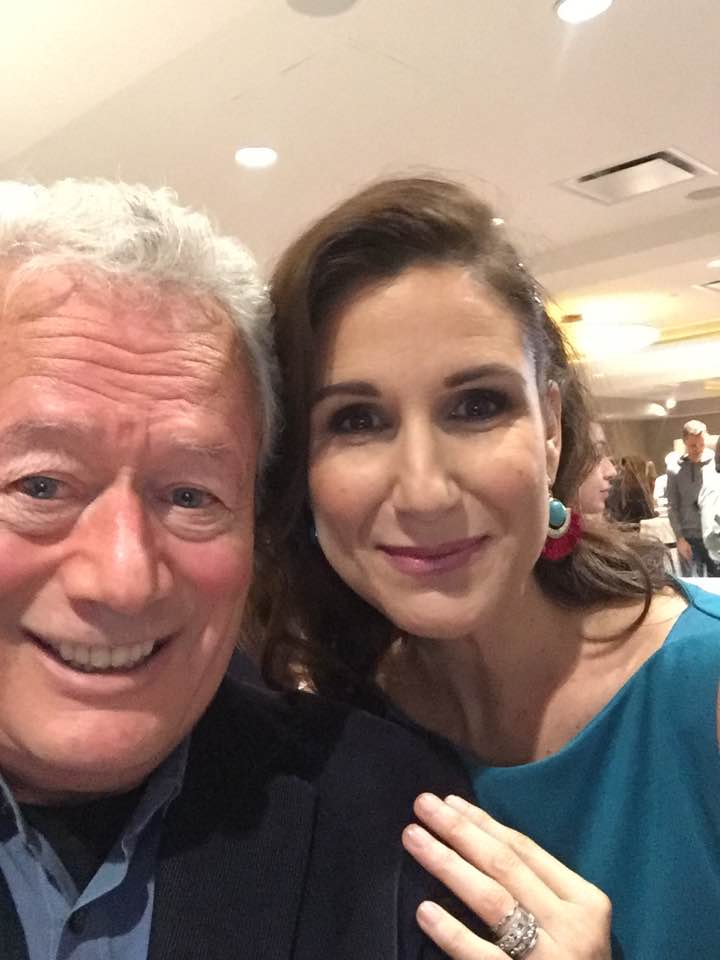 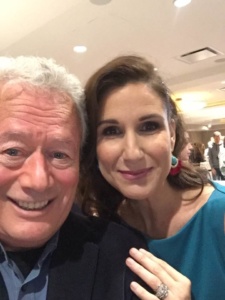 Stephanie J Block is a two-time Tony Award nominee, she was nominated for Best Actress in a Musical for The Mystery of Edwin Drood in 2013, and this year for Best Featured Actress in a Musical for Falsettos. She is also a five-time Drama Desk Award nominee and has appeared on numerous cast recordings. In 2009, she released a solo album, This Place I Know. Stephanie made Broadway debut in the 2003 original production of The Boy from Oz, playing Liza Minnelli. Having read the part of Elphaba in the first reading of Wicked in 2000, she was the first actress to play the role in the US touring production from 2005–06, winning the Helen Hayes Award for Best Actress in a Non-Resident production. She later reprised the role on Broadway from 2007–08. Block married actor Sebastian Arcelus who she met and played opposite in Wicked. She received Drama Desk nominations for the Off-Broadway productions of By the Way, Meet Vera Stark and Little Miss Sunshine and the for Broadway productions of 9 to 5 and The Mystery of Edwin Drood. For the Broadway musical The Pirate Queen she received a nomination for a Drama League Award for her performance. This year Stephanie is nominated for Best Actress in a Supporting Role for Falsetto’s and her marvelous “I’m Breaking Down.” 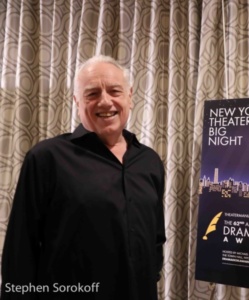 Ed Dixon has appeared on  Broadway in No, No, Nanette, King of Schnorrers, The Three Musketeers, Les Misérables (the show’s 2nd and longest running Thenardier), Cyrano, The Scarlet Pimpernel, The Iceman Cometh, The Best Man, How the Grinch Stole Christmas, Sunday in the Park with George,  Anything Goes and Mary Poppins. In 1987 he was nominated for a Drama Desk Award for his performance in the musical Shylock, for which he wrote the book, music, and lyrics. Dixon was also a soloist in the Kennedy Center’s premiere production of Leonard Bernstein’s Mass and is on the recording conducted by the composer. He can also be heard on the cast recording of the 2001 national tour of The Best Little Whorehouse in Texas.  He won the 2010 Helen Hayes Award for best supporting actor in a musical for his turn as Max in Sunset Blvd. Dixon is nominated for his performance as Best Solo Artist for Georgie, which he also wrote.