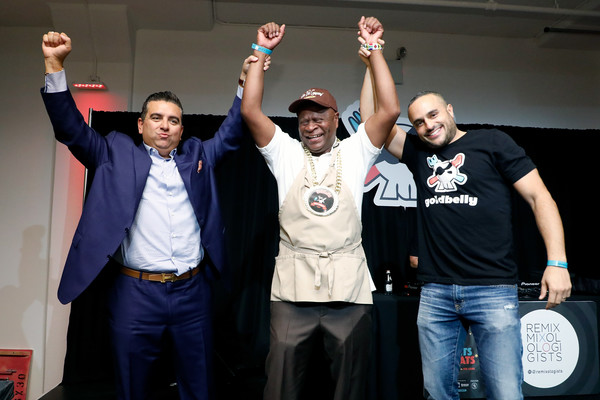 Arnold Wilkerson is an actor and the creator and owner of the Little Pie Company located in Manhattan Plaza.

In 1971, Wilkerson appeared in the world premiere of Micki Grant’s Don’t Bother Me, I Can’t Cope at the Ford’s Theatre in Washington, D.C. He continued with the production when it moved to Broadway the following year.

In 1974, he played the role of Jimmy in The Autobiography of Miss Jane Pittman.

After Don’t Bother Me, I Can’t Cope, Wilkerson’s acting career went through a slump and he worked largely as a waiter. In 1983 he, along with business partner Michael Deraney, founded the Little Pie Company.

Arnold Wilkerson: I started out as an actor and qualified in that category. I moved here in 1983 when the building was considered a white elephant. The neighborhood was run down and nobody wanted to live here until Mayor Lindsey decided the actors needed nice dwellings.

Arnold Wilkerson: The support system and a great appreciation for the community they were establishing. I was able to start my business from my apartment thanks to Rodney and Richard.

T2C: Where you there during the AIDS crisis? Tell us about that time.

Arnold Wilkerson: Yes indeed, Rodney and Richard found a way to set up a foundation to care for patients. I had the privilege to be on that board. Now as a result of that board it has been converted and designed to help elderly patients.

T2C: You created The Little Pie Company. How did that come about?

Arnold Wilkerson: I was working as a waiter in a restaurant and I was at the point where I decided I needed to make a change in my life. The other waiters and I use to make five – course meals for each other. Nobody liked my cooking, but they liked my deserts.

Arnold Wilkerson: Having been in this neighborhood since the beginning. Through community support, I was able to star my business. Actually because of the restaurant Curtain Up. The night I brought in my pies Liza Minelli, Bobby Short and Chita Rivera all had some. They told Robert Nahas the owner that my pies should be on the menu regularly, as they thought I had something really great going on. This helped popularize his restaurant.

I was also working at Maxwell Plum’s. I would give slices of my pies to my favorite customers. One night Babara Costikyan, from New York Magazine had one. She wrote an article called “Buy, Buy This American Pie.” when she wrote this my phone ran off the hook. I was baking from my neighbors apartments (3 to be exact), as I could only do four pies at a time in mine. My waiter friends would deliver the groceries and the pies. Rodney told me he knew I was smuggling pies, but he let me slide in order to create this life for myself.

Arnold Wilkerson: It understood that artists are creative people, no matter what part of the arts it is. There is such a large support group.This building allows you to expand and grow.

Arnold Wilkerson: Manhattan Plaza continues to allow me to be creative. Self-expression is realized. It is supportive and it stills remains.

Arnold Wilkerson: There isn’t anything because this has been a perfect structure for me. To have a business five minutes from where I live, allows me to be an entrepreneur. I have been very fortunate.

T2C: What is your fondest memory of New york?

Arnold Wilkerson: Making the decision to do what I am doing. I decided that as an actor, if I wasn’t where I wanted to be by a certain age, I would change careers. Timing is everything. I became enlightened while watching Phil Donahue. He stated there was a time in America where you could write the word taxi on your car and you had a instant business. People did that. I took that a sign to cut through the red tape. The fact you could do this encouraged me to make pies. I was soon selling to Curtain-Up, Maxwell Plum, Dean and Deluca, The Empire Diner and on and on. I outgrow my apartment and Richard and Rodney offered me a space downstairs. The problem was I had no money. I met Jane Stanicki who worked for the Bowery Bank. When we met, she was surprised when we met. She thought a Jewish kid would arrive with a name like Arnold. She got me a loan. I am indebted to all these people for what they entrusted me with. It was quite a journey, but I made the commitment and needed to stand by it. I paid back all the loans.

Arnold Wilkerson: That lots of business come and go in this city. We have, by the grace of God, been able to be here for 30 years. That makes me to continue to work hard. The trust and support has continued. 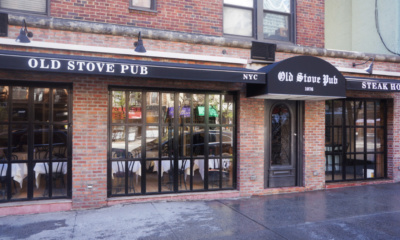 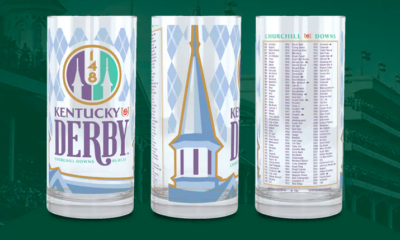 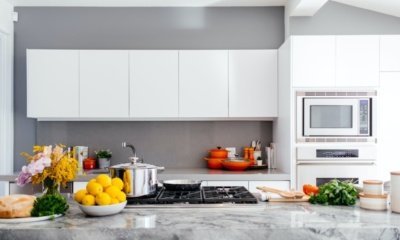