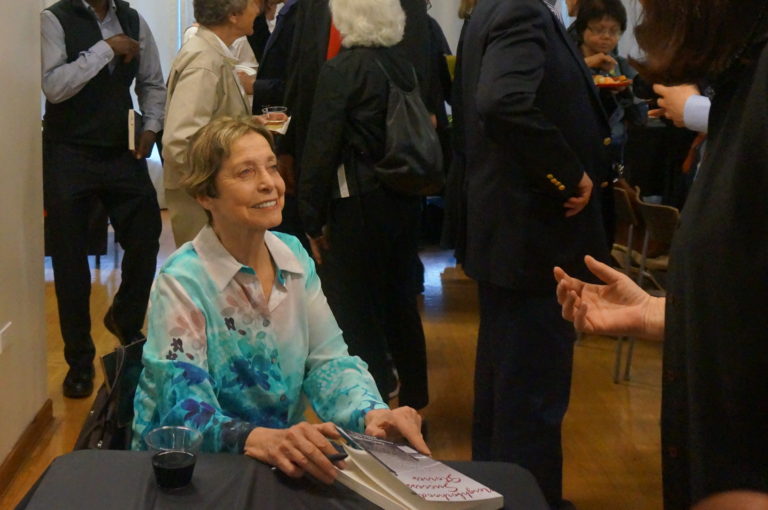 Building and operating subsidized housing in New York City is a tough and Carol Lamberg, is an expert on this subject. She wrote an autobiographical account in her book Neighborhood Success Stories.

Lamberg served for decades as the Executive Director of the Settlement Housing Fund. Settlement Housing experimented with communities in which tenants earning different incomes could live together to the benefit of their buildings decades before “mixed-income development” was recognized as viable. In 1976, Settlement Housing Fund used a mixed-income development plan to rescue a huge property from bankruptcy. Manhattan Plaza had just been finished a few blocks from Times Square, but with the neighborhood becoming increasingly grimy as abandoned theaters filled with adult movie houses, vacant apartments at Manhattan Plaza had risen into the double digits.

Settlement Housing rented 10 percent of Manhattan Plaza’s nearly 1,700 apartments at market rates. The rest received rental subsidy from Sec. 8 program, with 70 percent reserved for tenants earning up to 80 percent of the area median income (AMI) and 20 percent set aside for those earning up to 130 percent of AMI. Today thousands of subsidized units exist because of the work Ms. Lamberg and others put in.

Lamberg’s desire to build subsidized housing that is better than that required by most government programs is a part of who she is. She is deeply invested in social programs with a strong accent on college prep and child care. These programs encouraged social mobility.

T2C: How did you get involved to help Manhattan Plaza come to be?

Carol Lamberg: I was Associate Director of Settlement Housing Fund, a nonprofit organization with expertise in tenant selection. The developer, Dick Ravitch and the housing Commissioner, Roger Starr, approached us about firguring out how to select tenants for Manhattan Plaza.

T2C: What had to happen?

Carol Lamberg: Settlement Housing Fund appointed a committee of staff and board members to consider options. As we considered the possibility housing for the performing community, we hired David Muchnick to survey the salaries of performers and then we determined that the new Section 8 program would be a good fit for the performing artists community. We needed to amend the law so that single non-elderly individuals could qualify as eligible tenants.

T2C: Who’s idea was it for artist to get subsidized housing?

Carol Lamberg: Daniel Rose, a developer and management expert, approached our committee and suggested the general idea of  housing for performers.

T2C: You wrote a book called Neighborhood Success Stories: Creating And Sustaining Affordable Housing In New York. What did you hope to accomplish with that?

Carol Lamberg: I hoped to show that with adequate funds and competent people in charge, subsidized housing developments could thrive for decades.

T2C: What are your fondest memories of that time?

Carol Lamberg: For me, figuring out the financing and government programs that would lead to a successful development — and then seeing the building actually happen — always was exciting. It was also fun to lobby effectively for amendments to housing acts and for government funds. (Never enough )

T2C: What were your biggest Challenges?

Carol Lamberg: Funding was difficult. Contractors needed scrutiny by architects who were often more interested in designing the next building. Every successful building in New York is a miracle.

T2C: How does making sure this building survive make you feel?

Carol Lamberg: Both exhilarated and frustrated that affordable housing is still politically unpopular.

T2C: What would you have changed?

Carol Lamberg: It would be great to go to one government agency and get all the funds needed to pay for a development, instead of piecing together six or more sources of funds and dealing with conflicting regulations. Manhattan Plaza only needed to deal with two sources of funds: federal Section 8 funds and financing from the city’s Housing Development Corporation, which issued bonds.

Carol Lamberg: In writing Neighborhood Success stories, I interviewed 12 residents, most of whom lived in their buildings for several decades. Their stories were wonderful.

Carol Lamberg: I need to emphasize the importance of management, maintenance, and security. Rodney Kirk and Richard Hunnings were the heroes of Manhattan Plaza. 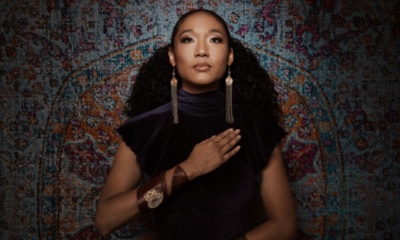 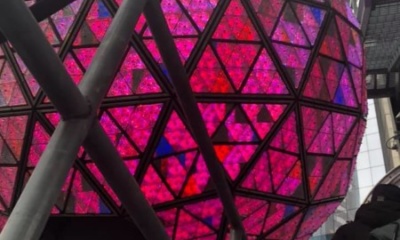 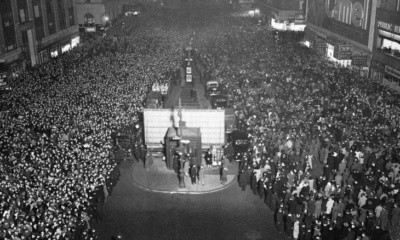 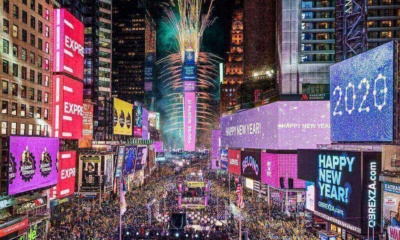 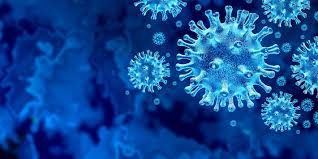 Where Are Sound Minds When it Comes To COVID? 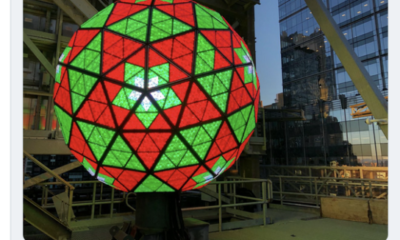 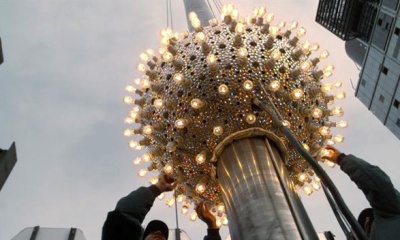