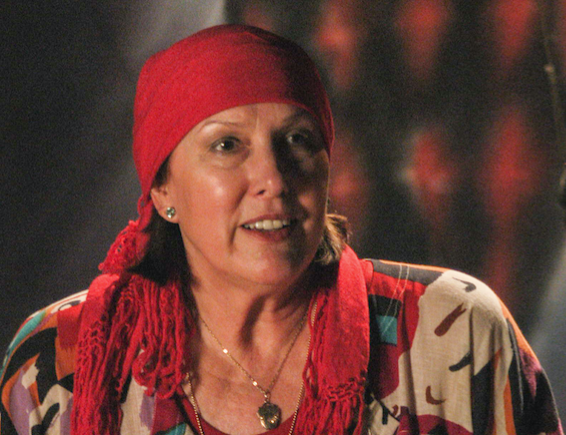 Erika Lockridge is one of the investors of  “Miracle on 42nd Street” as well as the owner of Bahr Productions. Her company is named after her parents who loved American movies. When Erika produced her first movie, “The Dust Factory”, she was thrilled to have MGM distribute the film with the same roaring lion she’d grown up with as a child in Germany. Other producing credits include: “The Forger” which was Lauren Bacall’s last film; “10,000 Days on Syfy”; “The Devil’s Violinist” and “Miracle on 42nd Street”.

T2C: When did you become involved with Miracle on 42nd Street?

Erika Lockridge: Mary Jo and I had already done a few movies together and were out for dinner in LA one night when I asked what she was working on.She was thinking about producing a documentary on Manhattan Plaza where she’d lived in the 70s and raised her son Christian.  I’m not a NY native, so I knew nothing about Manhattan Plaza, but by the end of dinner I was  convinced it would be a fantastic project to raise awareness for this incredible prototype for affordable housing in major cities.

I called Mary Jo the next day and told her “Let’s do it!”  We put together a dinner at my home in Brentwood for the other producers, director,Angela Lansbury and MP General Manager Richard Hunnings to celebrate.  The rest is history.

T2C: What were your biggest revelations?

Erika Lockridge: Visting Manhattan Plaza for the first time.  MJ giving us the grand tour.  Hearing what it was like in Hell’s Kitchen before the neighborhood was transformed.  Meeting Arnold Wilkerson, owner of The Little Pie Company.  I think I tasted a dozen of his pies that day and then bought some for the crew.  The aesthetic when you walk through the entrance, the fresh cut flowers from the local florist.  The Duke Ellington Room!  Feeling the energy and history of it all.  The sense of community and support in the building and neighborhood was a revelation.

T2C: What drives you to invest?

Erika Lockridge: I’m interested in supporting young people with passion and ambition who have a point of view.  Most of all, a vision for how to improve others lives through the humanities and science.

T2C: What has been your greatest accomplishment?

Erika Lockridge: In addition to my visit to Manhattan Plaza, I’d have to say producing a play Off Broadway in the summer of 2018 with my sons Nikos and Eric.  We were in NY, off and on, from May through August.  What a dream.  It was as close as I’ve come to living in the city.

Erika Lockridge: Mary Jo created a labor of love for us all.  She lived the dream that is Manhattan Plaza and now she’s sharing the dream with the world. 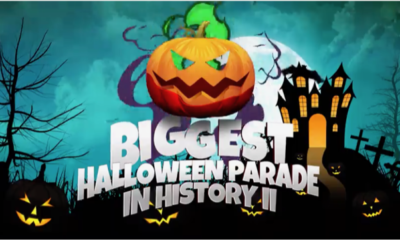 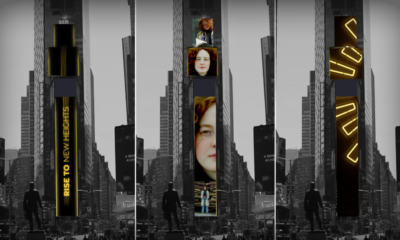 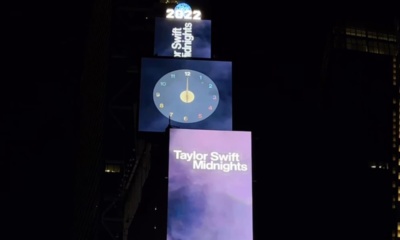