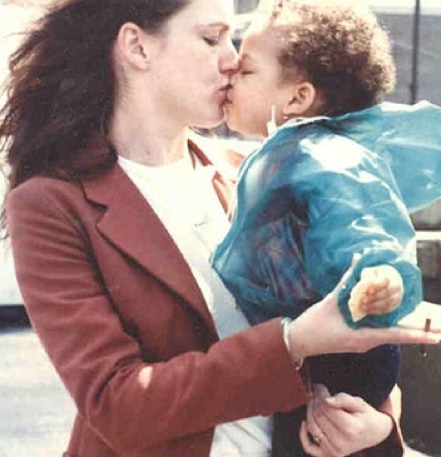 Terria Joseph was born in Detroit, Michigan and moved to Toledo, Ohio when she was 6 years old. After attending one year at the University of Toledo, she moved to New York City to attend NYU’s prestigious School of the Arts (now known as Tisch) and graduated in 1971. She has since performed on stage, in independent films, and television projects in the New York area.

Her father, Joseph L. Augello A/K/A “Little Joe” was both a DJ and News Director at Radio Station WOHO and while in Detroit, was an actor on the well-known “Lone Ranger” and “Green Hornet” series.

Terria along with her daughter singer/songwriter, Alicia Keys were honored with The Visionary Award by Harlem School of the arts in 2015 during their 50th Anniversary Gala.

Ms. Joseph is a member-in-good-standing of SAG/AFTRA and the Actors Equity Association and has two films in pre-production.

Terri Joseph: I moved in December of 1978. I applied, but so do many others. You had to have moxie to get in.

T2C: Who were your friends in the building?

Terri Joseph: Too many to mention. I lived their 25 years.

Terri Joseph: The birth of my daughter, making life-long friends and affordable housing.

T2C: Your daughter in her new book states you were her powerhouse and inspiration. That you worked at a legal firm until midnight most nights, and then headed back to work after just five hours sleep and an early session at the gym. She praises you and your advise. Can you tell us what was the best advice or help you gave to Alicia at that time.

Terri Joseph: I have no idea. We lived there 16 years and I gave a lot of advice. Do you have child? Can you choose the best advice you gave? I guess it would be “I’m always here for you.”

T2C: How did living in the building help you raise your daughter?

Terria Joseph: It made it affordable. It was close to my jobs and auditions. It had an outstanding pre-school called Manhattan Children’s Center. Our long time babysitter also lived on the same floor so every thing was convenient.

Terria Joseph: To raise my child with dignity.

T2C: When did you move out and how did living in the building make you feel?

Terria Joseph: I moved out after 25 years. The building made me feel safe and hopeful.

Terria Joseph: Nothing, absolutely nothing.

T2C: What is your fondest memory of Manhattan Plaza?

Terria Joseph: The lobby decorations during the holidays. These subsidized buildings made the years of raising my daughter affordable. I raised her here for 25 years. It holds a piece of my heart and still does. I loved the parties for the kids in the Duke Ellington Room and the loving and protective staff. The building had beautiful gardens and we all knew each other and we still do.

Terria Joseph: We now can take the time to know each other. Our lives have gotten so busy that we didn’t have enough time to call each other, reach out and now we do. We have time to check in with each other now. Also during the AIDS crisis we lost so many, but the building was so helpful and loving during that time. The staff was always there for us. This was truly my miracle on 42nd street. 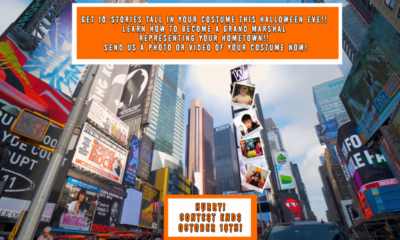 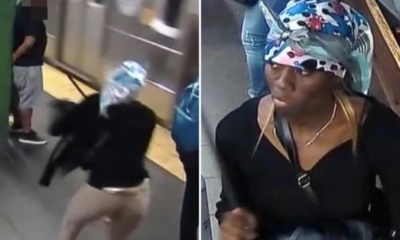