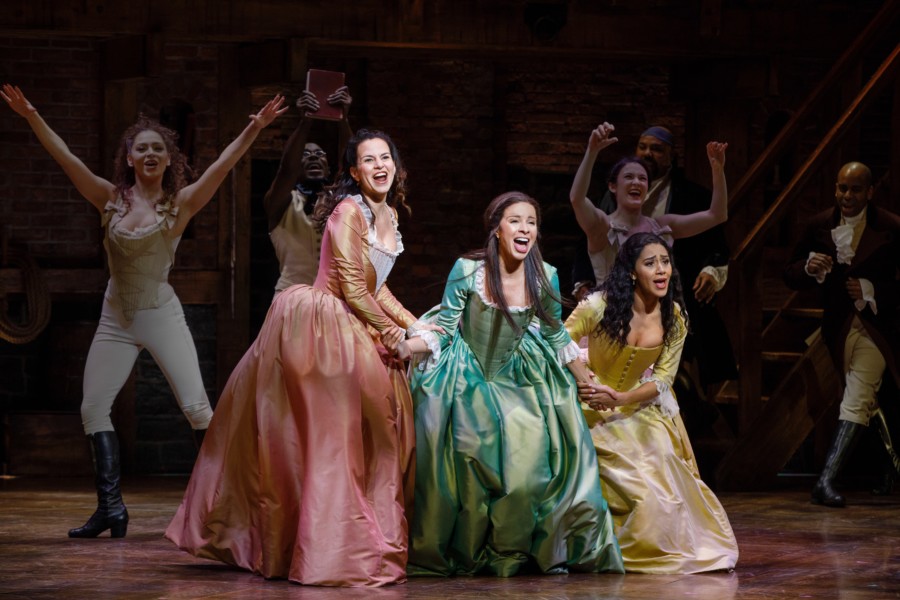 Meet The New Cast of Hamilton

Meet The New Cast of Hamilton 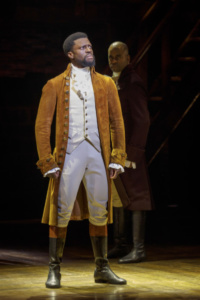 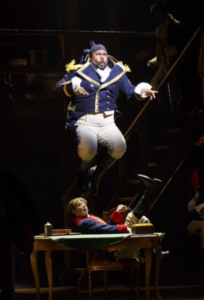 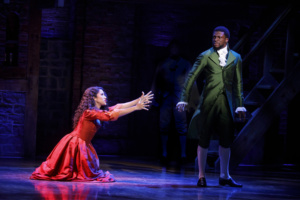 With book, music and lyrics by Lin-Manuel Miranda, direction by Thomas Kail, choreography by Andy Blankenbuehler, music direction/orchestrations by Alex Lacamoire, Hamilton is based on Ron Chernow’s biography of Founding Father Alexander Hamilton.  The musical won eleven 2016 Tony Awards including Best Musical, Score, Book of a Musical, Direction of a Musical, Choreography and Orchestrations. Mr. Miranda received the Pulitzer Prize for Drama for Hamilton. 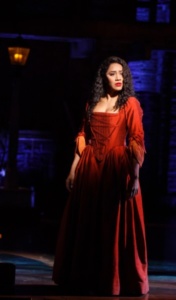 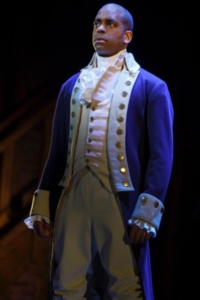 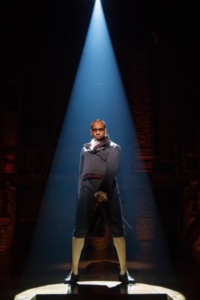 The musical is produced by Jeffrey Seller, Sander Jacobs, Jill Furman, and The Public Theater. 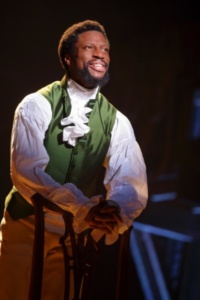 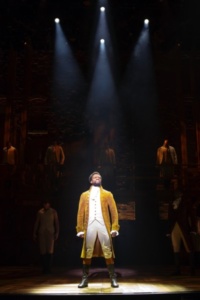 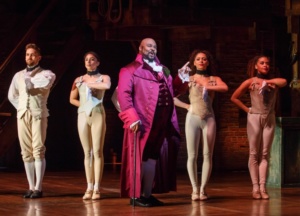 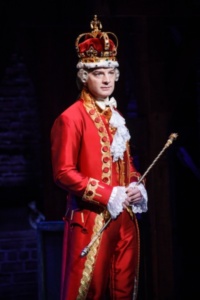 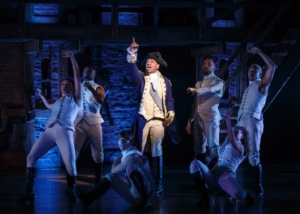 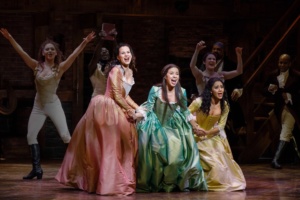 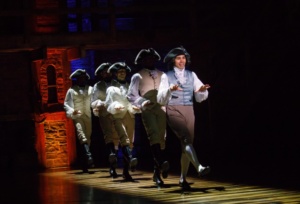 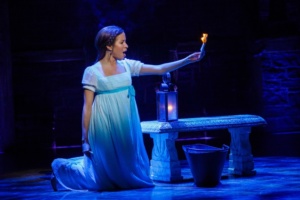 Suzanna BowlingJanuary 22, 2023
Read More
Scroll for more
Tap
Could Ariana Grande Be The Next Elphaba in Wicked on Broadway?
He Says: Escape to Margaritaville: Island Breezy Fun (But Beware the Hangover the Next Morning)