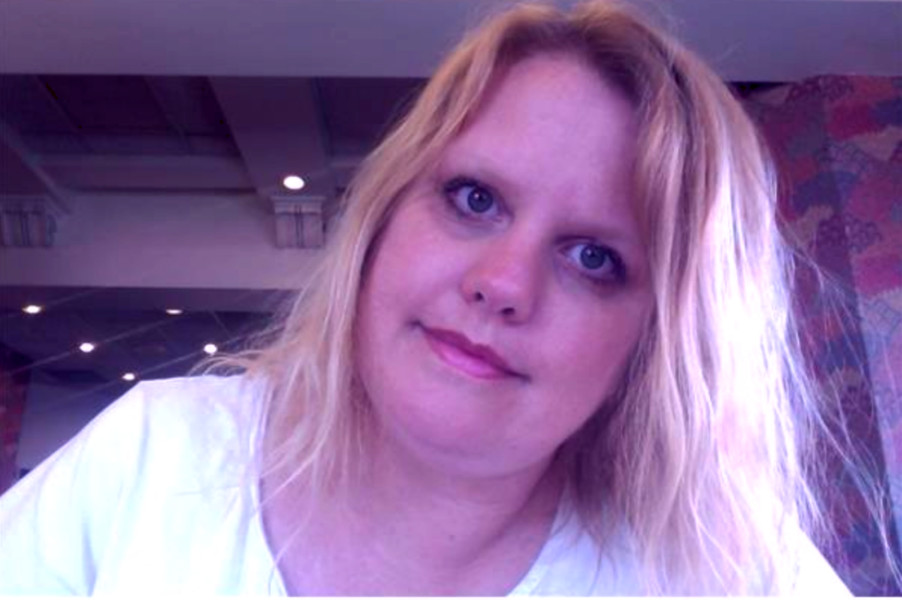 Meet The Playwrights of NY SummerFest: Ash Sanborn a Playwright Bring Mental Health to the Forefront

Meet The Playwrights of NY SummerFest: Ash Sanborn a Playwright Bring Mental Health to the Forefront 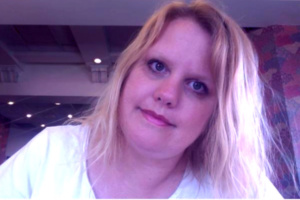 Ash Sanborn is the innovator behind Fierce Good Causes (fiercegoodcauses.org), a portal to her life’s work of telling women’s stories and creating new ways for theater people to impact the world around them. An award-winning Iowa journalist in her other life, Ash and her team, including up-and-coming NYC director Cammerron David Baits, began presenting her work in New York City in 2013. Ash’s work centers on the stories of strong, historical women whose challenges are brought to the chaos, desperation, and hope of the 21st century.

Her play, Maximalista, has had university readings and was presented at Manhattan Rep Theatre in the fall of 2017. Theater and LGBTQ issues writer Jed Ryan said, “Underneath its moments of genuine humor and its more indulgent segments, Maximalista is a provocative exploration of female sexual addiction as well as the larger environment of modern sexual mores in 2017— a world where virtual interactions open the road to body-to-body contact but recklessly speed past the mind and the soul…So often in pop culture, woman’s sexuality in all its varieties has been presented through men’s eyes— and, sadly, those presentations have often been reduced to fantastical, exploitative, or unrealistic depictions. Maximalista, written by a female playwright, makes for a more organic but no less direct depiction… and it’s even more refreshing that the piece has a male director who paints the situations and characters in a zesty yet also smart and sympathetic light. The play packs a wallop into its brief running time. If there’s any flaw, it’s that the piece deserves the greater character development and more stage time for its gifted cast which that longer running time could bring.”

Ash’s other work has won national awards and has been a spark that moved community members to launch a free community dinner, to volunteer for Rescuing Leftover Cuisine, at the soup kitchen at Edmund Gaynes’ St. Luke’s Theater, and to spark other initiatives. Ash is a Hive Global Leader (Hive.org) and a Columbia Journalism School fellow. In addition to New York City, her work has been presented in Boston, Pittsburgh, and Iowa.

In Maximalista, Davi is a painter, a lover, a dreamer, a woman of a certain age who tries to hide her hypersexuality, a manifestation of her mental illness. The painful and pleasurable problem puts her life in shambles. Can she paint her way to an elusive peace?
Davi is trying to finish a painting that will sell when her landlord confronts her about her overdue rent. It’s not the first time, and her family members: her ex, Joe and her grown kids Violet and Finn, have already been called over. They don’t want her on the streets, and they can’t handle her living with them. In the heat of the stress, after everyone’s gone, Davi reaches out to online hookups. A youthful sex goddess, a supercharged lothario, and a randy couple prance through Davi’s apartment, but no one can reach the source of her constant need. Her therapist tries to talk sense, but everyone’s taken in when Davi sings her pain at an open mic. She comes close to losing nearly everything precious to her and is faced with an uncertain path.
Maximalista is a show with a social justice component: audience, cast and crew are invited after the show to learn more and volunteer their time with a selection of organizations who provide evidence-based solutions to the community problem of mental illness. The push with the NYTF performances is to register as many people in theater as we can to become mental health first responders. Mental Health First Aid classes are offered free all over the City by ThriveNYC.
Maximalista is part of the NY SummerFest at The Hudson Theatre Guild, 441 West 26 Street (between 9th and 10th Avenues). Performances are August 30th at 9pm, September 1st at 1pm and the 2nd at 6pm.
Related ItemsAsh SanbornMaximalistamental illnessNewNY Summerfestsocial justiceThriveNYC
Off Broadway