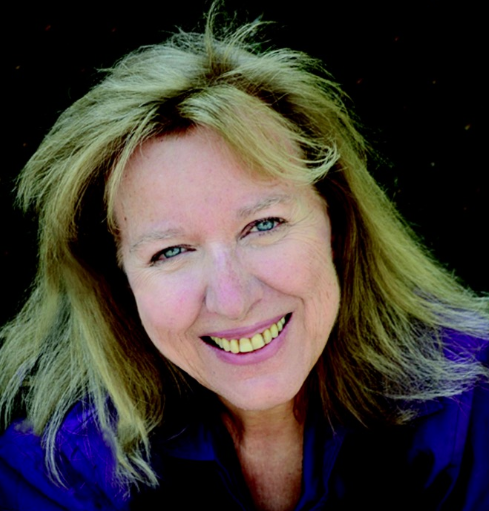 Meet The Playwrights of NY SummerFest: Charlotte Volage an Award-Wining Writer and Actor

Meet The Playwrights of NY SummerFest: Charlotte Volage an Award-Wining Writer and Actor 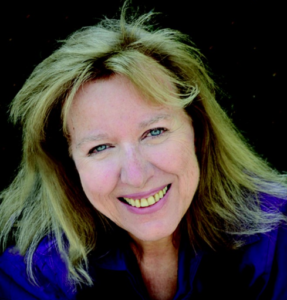 Charlotte Volage, is an award-wining writer and actor in film, theater and television. My Golden Girl has been previously mounted as part of the 45th Annual Festival of Plays at Gettysburg College. Her full length play The Cracked Castle, as well as her feature film The Silver Sword have had readings and are in continued development. Her film work has been screened Internationally at Cannes, Zurich and Ascona Film Festivals. Playwriting studies at Playwrights Horizons.

Charlotte Volage’s My Golden Girl  is a poignant one act play that tells the story of Mae, an elderly homeless woman who has been forced out onto a NYC street corner. As she sifts through her belongings, she remembers her past and establishes her legacy.