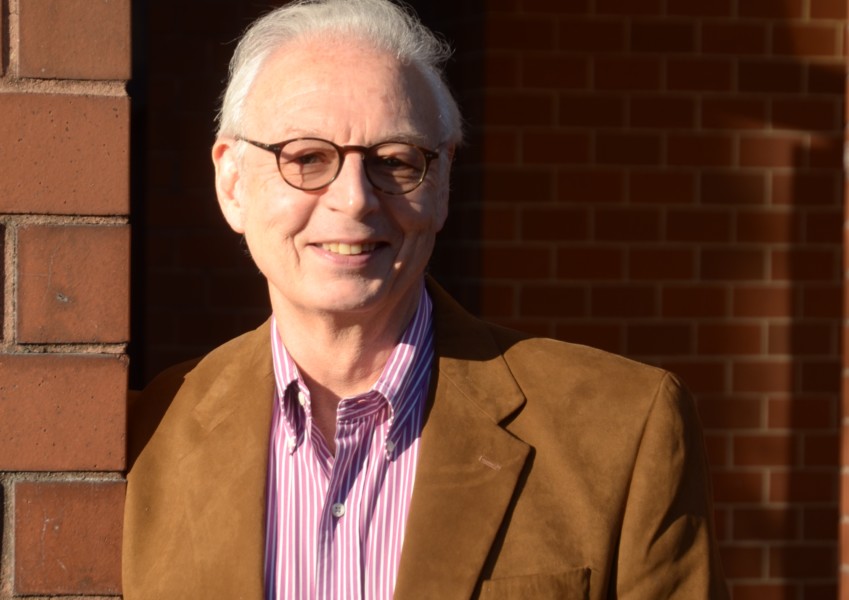 Meet The Playwrights of NY SummerFest: James Sappho a Voice Over Actor Who Has More to Say

Meet The Playwrights of NY SummerFest: James Sappho a Voice Over Actor Who Has More to Say 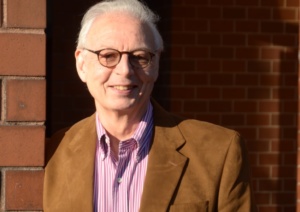 James Sappho is a playwright, voice actor and musician who resides in New York City. He graduated from Adelphi University in Garden City Long Island where he studied acting, dance and mime. He continued honing his skills; Acting with Gene Frankel, Mime with Paul Curtis at The American Mime Theatre, Acrobatics with Lynn DeBeer, Voice with Linda Lauter and voice acting with Jennifer and Dan Duckworth at Voiceover’s Unlimited. He was the founding member of the Glass Rainbow Mime Troupe, a principal player in New York’s own First Amendment Comedy Cabaret often contributing sketches as well as providing some original songs. He recorded an album of his original songs sponsored by Bruce Lundvall of Electra/Asylum Records. His band “Pierrot” performed in the North East region, CBGB’s, The Bitter End, The Bottom Line and other venues in Manhattan. Among some of his minor, lesser known achievements, skydiving, hurricane surfing, polar plunging and wishful thinking. HE & SHE, is James Sappho’s fourth play.

An intelligent, witty, loving husband and wife experience the worst possible tragedy….the loss of their precious daughter. HE & SHE examines, with lively imagination, how this fascinatingly complex couple with the help of their daughter’s ever-present and vibrant spirit, chose to light a candle, rather than curse the darkness.

Robert MassimiJuly 18, 2021
Read More
Scroll for more
Tap
He Says: Is Beauty Only Skintight Deep or Is Love the Same as Muscular Lust?
New Broadway and Food Talk Show debuts on NYC Radio