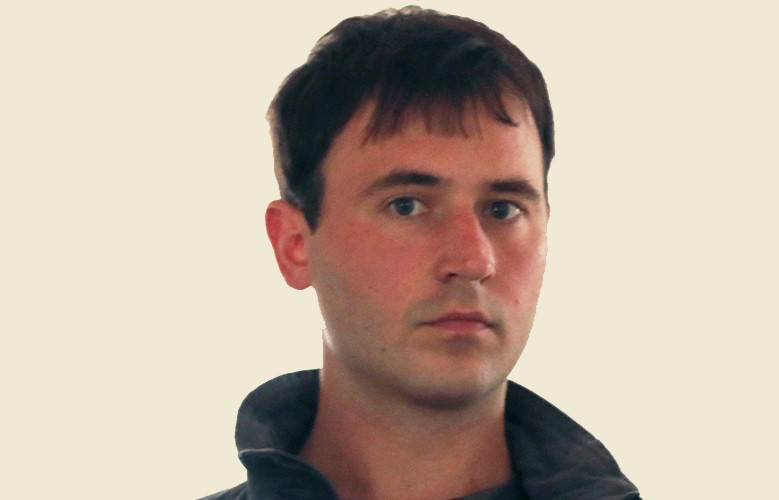 Jean Michel Hoffman is a writer and director raised by a strong Roman Catholic family from Wisconsin. As a senior in film directing and comparative literature at the University of Illinois Urbana-Champaign he played Stanley Kowalski on stage in A Streetcar Named Desire and discovered a love for live performance. In 2012 he moved to New York City to pursue theatre directing.

His focus as a storyteller is in illuminating occulted spiritual traditions from around the world through dramatic fiction. This began with his first feature film Vedic Nights (in post-production) about a young painter entering the contemporary art world and trading creative control for material success. It is the first ever English-spoken film based on stories from one of India’s most ancient and revered scriptures, the Srimad Bhagavatam.
His adaptation of George Orwell’s Nineteen Eighty-Four will be shot this September.

His play in the NY SummerFest is Subtle Intentions. An original play about the diplomatic tension between the fictional country of Suren (based on modern Iran) and the Western banking empire. The story begins with Gideon, an American ambassador, using an international spy network to covertly install a Surenese central bank. Two years later, with his agents in place, he visits the country only to discover that his plans have spiraled wildly out of control. The politician he bought, Samiar, now openly exposes him as the primary economic threat while his field agent, Naima, is operating at the heart of a wider spiritual coup. The play aims to merge these three simultaneous agendas in order to  document unspoken agendas active in the Persian political landscape today.