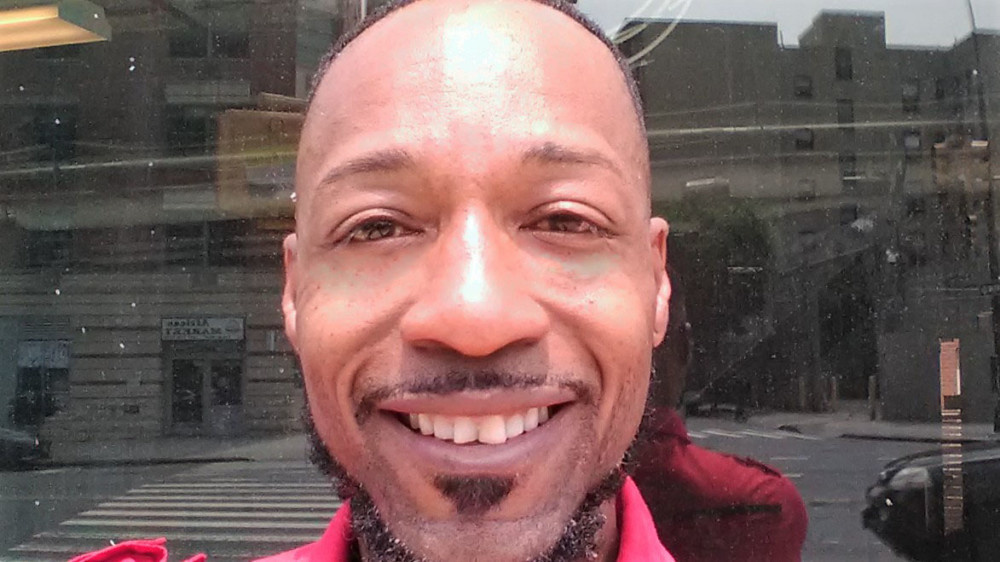 Jones Price Daniels is a new emerging Playwright who grew up in Bronx River Housing Projects and was educated in the New York City public school system where he learned to write. Growing up in the 70’s & 80’s, Jones witnessed firsthand, the rise of Hip Hop, the Urban Cultural Renaissance and the “Burning” of the Bronx. “Music was the life blood of the people in the projects.”

After years of journaling Jones discovers a story. Having never written anything more than a letter or school paper Boy in the Window, a play with music is born. To learn the fundamentals and structure for writing a play, Jones enrolls in a course with world renown playwright David Mamet. He admits,” I didn’t know who David Mamet was, but I wanted to master writing good, believable dialogue. David, I was told, was one of the best at it.”

After two successful self-funded workshops at The Point in the Bronx, a great new director, an amazing cast and lots of encouragement, he continued to develop the rest of the play when notified of his acceptance into the New York Theater Festival where “Boy in the Window” will preview 3 Scenes in the One Act category this August. Jones currently lives and works in the Bronx.

Boy in the Window is a comical, messy and a profoundly intimate spiritual journey to self- discovery but does Andre find it in Frisco? “Sometimes you gotta go back………..to go forward.”

With his past stolen, future slow to arrive, confused and angry 28-year-old Andre leaves Bronx River Housing Projects for San Francisco at the height of the plague during the 90’s, meth-head boyfriend in tow to start a new life.

He meets a “Free-spirited non-apologetic” bunch that offer Andre permission to live his truth but first, he must still the voices of his mind to defeat the spiritual & cultural war of shame that traps his emotional self, “Boy”, back in his childhood bedroom.