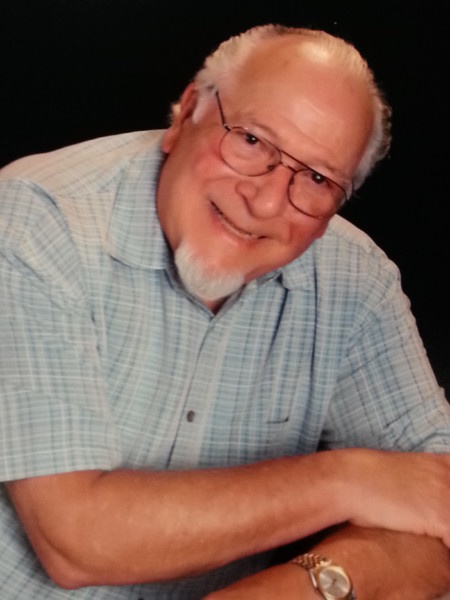 Joseph Bach is an 86 year old composer, lyricist and author who likes to say, “Old age is not a sickness. Don’t treat it like one.” He believes that if you have the  health, ability, and drive to do something creative, then go for it. And go for it, he did.

He wrote the Book, Music, and Lyrics to a new musical, based on his original story about a thief. The show, Second Story Man And The Secrets of Success, is a Runyunesque fable.

How did he come to write the show? Joe played the piano and often improvised melodies. His wife nagged him to write some down. He did and then discovered an innate ability to put lyrics to the score.

The plot to the show came to him at 5:00 AM one morning, forcing him to get up and write it down before he lost it. And thus was born, Second Story Man.

It evolved into a rollicking comedy as it tells the story of James, who dreams of hitting the big score, of driving a fancy car and being a good time Charlie. If he could do that, then he would truly be a success.

He wants his son to follow the family tradition and become a thief. His son has his own plans. His wife would never have married him, had she known what he did. He owes a loan shark $50,000 which he must repay or face bodily damage or death. His wife threatens to leave him if he remains a thief. The loan shark will kill him, if he stops. He is damned if he does, and damned if he doesn’t. Of course it all works out, and James gets a new meaning of success.

The show will have you humming its melodies on your way home. Your sides will aching from laughing so hard. You’ll smile for days after seeing this show, which follows the tradition of Guys and Dolls.

Joe is proud it has been selected to be a part of the New York Summerfest Theater Festival. It will be shown at the Hudson Guild Theater, 441 West 26th Street, New York on August 27th at 6:15 PM, August 31st at 9:00 PM, and September 1st at 1:30 PM. Tickets are available from  www.brownpapertickets.com/event/424357.