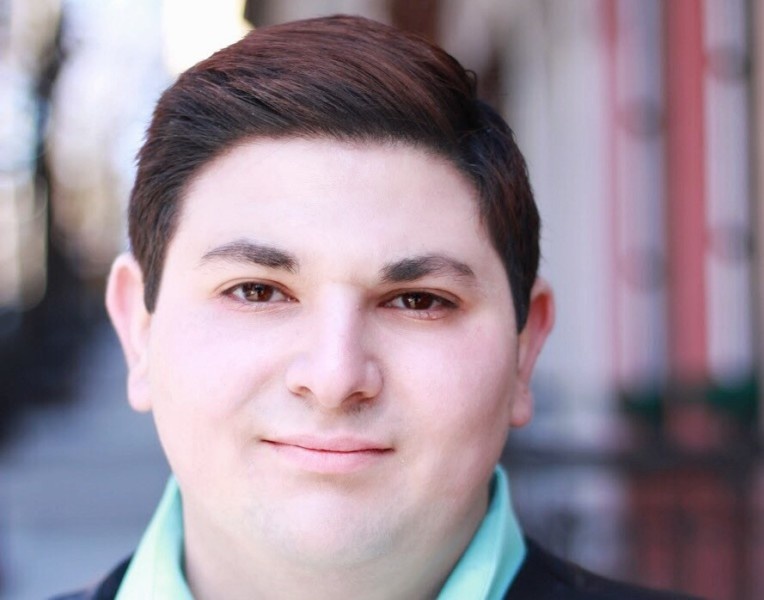 Justin Daniel Giachetti, is a Dramatist Guild Playwright. A graduate of Rider University and writes pieces that challenge and reexamine the images and preconceived ideas of religious, historical, and fictional figures. Justin has been producing his own work for about four years, developing a theater company called Breaking Through the Box in order to produce plays and musicals that strive to create conversations and question the audience preexisting beliefs. Currently Justin serves on that board as Artistic Director, in-house Director and costume designer for the company. He is also a performing and teaching artist with Staten Island educational theater company, Illuminart Productions.

Inferno: A New Work about Sin was an original work humanizing the concepts of the Seven Deadly Sins and the Devil, exploring the idea that sin is innate in human nature, and nature vs nurture. Bayou told the epic love story of a biracial couple in New Orleans from the years of 1962-1985. Messina Inc sought to redefine the Shakespeare canon in a modern workplace setting, using Much Ado About Nothing as a backdrop for the story.

His play Faith in Shackles had its world Premiere in West Orange, NJ and New Jersey Fringe in Hammonton, NJ and is soon to be performed in the NY SummerFest. Faith in Shackles is a play that Justin truly holds close to his heart. Justin says, “There are examples of of religious radicalism all around us, either with barkers on the street or terrorism in the news. We have forgotten what the basis of religion really is: community and love. It should be a uniting force, and yet, it is used to ostracize and condemn others. I began writing Faith as an exercise in just how far can I push characters in a one room setting. Women have always had a stronger voice in my writing, so I knew I would focus on the female voice. These women from history and the bible called to me because they are nothing more than symbols now to us. Archetypes have taken over what made them flesh and blood. I wanted to explore them as humans, and use a new character, someone just as flawed, to guide our way. The outliers and the outcasts needed a voice, and for some reason, that lead me to write.”

Faith in Shackles takes place in a world of religious radicalism and terrorism, where a young Muslim lawyer, Sofia, is pushed to her limits with her new case: defend nine historical women who have each had a special relationship with God. Through discovering the truth of these women’s stories, Sofia combats her own biases and fears against religion and learns the true meaning of having faith.” A bold original work about unity, sisterhood, religious freedom, and who has the power to control your voice.

To learn more about this play click on the following links.