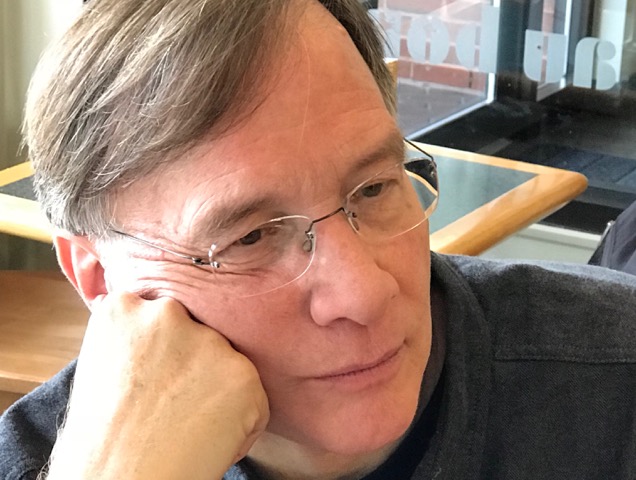 Lawrence Kessenich writes plays, screenplays, poetry, short stories, novels, and children’s books. His favorite form is where his characters literally come to life on stage. Inspired by a character in Philip Roth’s The Ghost Writer, by Anne Frank’s journals, and further fueled by a tear-filled visit to the annex in Amsterdam, where Ms. Frank hid until she was captured, Kessenich was moved to bring Anne Frank back to life by imagining who she might have become had she lived. He took time off from work and closeted himself in an attic-like room to commune with Anne Frank’s spirit, creating an adult version of Anne as appealing and challenging as the teenage Anne, but also deeply affected by suffering and loss. He realized that many people would not believe in an Anne Frank who had survived, so he created an ambiguous situation where the audience if forced to decide for themselves if this Anne Frank is real or not. He desperately wants to believe that she is.

Lawrence Kessenich’s plays touch people, move them, making them appreciate how complex, rewarding, and sometimes funny human relationships are. Lawrence understands that humans are the storytelling animal, that we respond to fully fleshed out stories—not to preaching and propaganda. You might recognize yourself in his plays; you might recognize someone else, or you might just meet someone new. But you will certainly come away with a deeper appreciation for what it means to human.