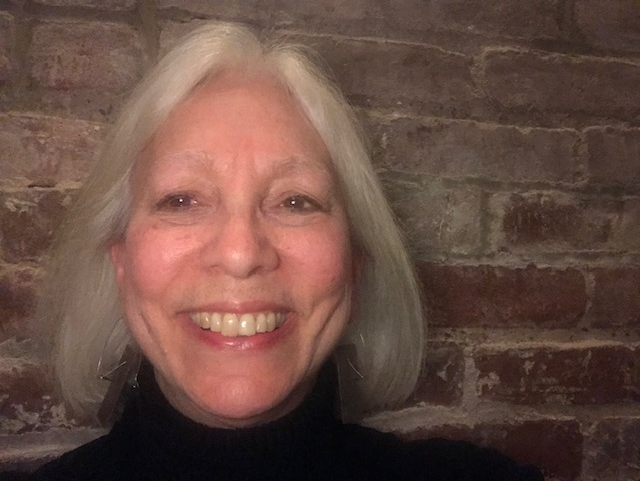 Marjorie Frank loves ideas, and loves expressing ideas in ways that get people excited about them. Her process is both straightforward and circuitous. Once she’s identified a topic, she follows her instincts. If it’s music, words and melody come together. If it’s nonfiction, words and facts combine. An opening comes to mind and the story flows.

This process has worked for her as a science writer and a song writer.  Frank has written magazines on science topics for an award-winning publisher. She’s written and produced an album of science songs identified as a notable recording by the American Library Association. And she’s written the words and music for Daughter of Society.

In Daughter of Society, a women hears the voices of herself through her lived experiences, Her unconscious, Her fantasy, and her man as she creates a path to reclaim her life. The setting for the story is every place and every time. There is a Daughter of Society in us all.