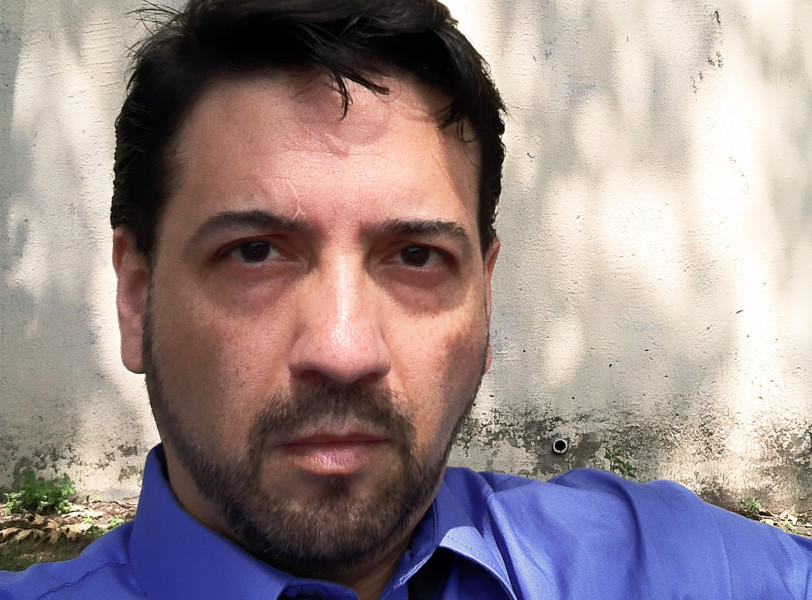 Meet The Playwrights of NY SummerFest: Richie Abanes From Dancer on Broadway to Playwright and Director

Meet The Playwrights of NY SummerFest: Richie Abanes From Dancer on Broadway to Playwright and Director 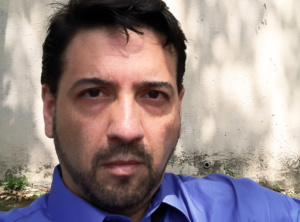 Richie Abanes, is a playwright, director and set design, made his first mark on the New York theater scene as an ensemble member in the original Broadway cast of Dreamgirls. He was also seen Off-Broadway in Pacific Overtures and The Coronation of Poppea. Previous to these appearances, Richie toured in the International/National companies of A Chorus Line and landed roles at regional theaters in Hair, You’re A Good Man Charlie Brown, Carousel, West Side Story, and Jesus Christ Superstar (as Judas). Richie has worked with many celebrities: Ben Vereen, Gene Kelly, Michael Peters, Michael Bennett, and Stephen Sondheim, to name a few. Richie has also composed/produced and performed two CDs of inspirational music (currently distributed by Watchfire Music). In film/TV, Richie appeared as a featured dancer in the NBC series, Nashville Palace, and danced in several TV specials filmed at the Grand Ole Opry. In Chicago and New York, Richie trained as a dancer with Alvin Ailey, American Dance Machine, Joffrey Ballet, Anne Reinking, JoJo’s Dance Factory, Luigi’s Jazz Center, and the Hubbard Street Dancers. After moving to L.A., Richie starred as Anthony in the PBS Special The Constitution (hosted by Bill Moyers), played lead roles in two ABC After School Specials, and co-starred in the cult-classic film, Rappin, featuring an up-and-coming new rapper, named Ice-T. As a journalist, Richie has won two awards, having authored twenty books on racism, white supremacy, religious extremism, domestic terrorism, western history, and pop culture. His book on white supremacy—American Militias: Rebellion, Racism, and Religion continues to be used as a reference source by: the Combating Terrorism Center at West Point; the Naval Postgraduate School Center for Homeland Defense and Security; U.S. Dept. of Defense; and Center for Complex Operations. Five Women marks Richie’s first play, his New York directorial debut, and the first showing of his art. (The art in the show, except for “Fury” & “Pure Grace,” were painted by Richie.) His music is also featured in the show. thesingingspy@hotmail.com

Five Women spans the years 2009 to 2014 in the lives of five women (early-20s to mid-60s) doing their best to navigate life in New York. The play, which bounces between heartbreaking and humorous, begins in the apartment of Marilyn Fitzpatrick, an early-40s high-powered attorney. We first meet her recounting the details of her latest therapy session to her roommate, Chandra, an early-20s high fashion supermodel. Although Chandra acts rather worldly and hard-edged, we quickly learn that she is still a frail young girl, just trying to discover not only what life is all about, but how she fits into it.

The third woman we meet, Grace Wu, is an attorney at Marilyn’s law firm. She is a lesbian and the former lover of Chandra, whom she dated for about a year. She is the most socially, emotionally, and spiritually conscious of the women, and as such, is always there to serve as a beacon of light when all around is darkness. Spunky, sassy, loving, and kind; Grace brings out the best in all the women. She is also the most comical character.

We next see Marilyn’s sister, Lauren, a mid-20s woman living out her dream as a struggling street artist in New York. She has great talent, but is simultaneously beset by artistic insecurities intensified by the anger she feels toward her disapproving mother, Elaine, from whom she is estranged. This rift exists because Lauren has refused to pursue a career more in line with her mother’s wishes; a career more “respectable” and “normal.” Fortunately for Lauren, Marilyn is nearby. “Their sisterhood is unshakeable, until Lauren finds out that Marilyn has been keeping a secret from her; a secret that involves a serious betrayal of trust.” This shocking news tests everything Lauren always thought she knew about her sister.

Elaine, meanwhile, is going through her own personal heartache, as she questions her handling of the conflict with Lauren. Moreover, the situation brings up old wounds involving her own mother. Elaine’s story is mostly revealed via a monologue-interaction with her fiancé, Nigel Stuart Royston Porter Fox III, a British CEO who settled in upstate New York, where he runs his auto parts distribution company. Elaine, it turns out, is a truly tender-hearted woman, who for her entire life, has suffered and sacrificed a great deal for her daughters. Eventually, this side of Elaine comes out, but only after one of the women unexpectedly dies. The remaining women are devastated.

We are then thrust five years into the past, and move forward in time as we learn the history of these five women. We are shown how they became closer, how they changed because of one another, and how their lives grew so intertwined. It culminates in the final scene, which is the day of the woman’s funeral. All of the women left have been profoundly changed by their loss. But through that loss, the audience sees the play’s overarching themes of healing, love, and forgiveness, which are achieved by all the remaining women, a gift of change that is directy traceable to the loss of one so close to them.