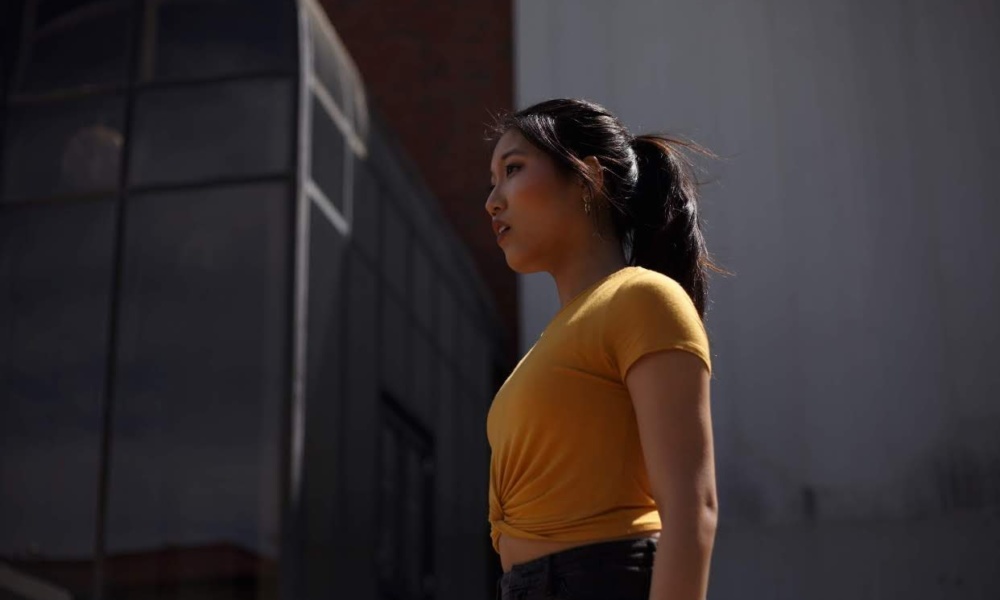 Yoon Lee is an emerging NYC based artist. She has recently worked with Bechdel Group, a theater company dedicated to challenging the roles of women. Her 10 minute play, Sophie in the Back of My Head, was featured in their 24 hour writing challenge for people of color this month which will be published as an anthologies of Bechdel Group’s 24 Hour Writing Challenge plays on Amazon. She will also be performing in a musical preview War+Lovers at Theatre Row at the end of July.

Yoon is a recent graduate of Northwestern State University of Louisiana and Stella Adler Studio of Acting. Few months ago, she realized her deep appreciation for straight plays as she was studying contemporary plays that were written by female playwrights in her script analysis class taught by Dr. Richard St. Peter, an award-winning stage director, producer, and educator. Through his class, she learned how to analyze plays and view every aspect of theatre in various perspectives. Before taking his class, she only considered herself as a performer.

Yoon holds her degree in Theatre, concentration in Musical Theatre. Because she has never received any writing training, she never thought it would be possible for her to start writing plays before she starts her training in playwriting. Yoon says, “I asked few of my writer friends what would help me to get myself prepared to be a playwright. They all had the same answer. I just need to start writing. I remembered watching an interview of a well-known Asian American playwright, David Henry Hwang. He said there is no magic formula to write a great play. As long as you are writing something that speaks to your heart, you are doing your job well.”

God and My Gay Ass is based on her own coming out story. Yoon officially came out that she’s bisexual earlier this year and received a huge negative responses from her community. Growing up in a religious, conservative Korean community in a bible belt area, she never had a chance to explore her sexuality until she got into college. She still considers herself as a Christian, but she does not agree with the discriminatory actions certain churches take against LGBTQ community. She believes this is a story that is worth telling to NY audience as this year marks the 50th anniversary of Stonewall.

God and My Gay Ass does not have a specific setting. It is a story of Person A struggling with their Christian faith and their relationship with God. God directly comes into Person A’s life to restore their relationship as Person A faces identity crisis after he comes out.