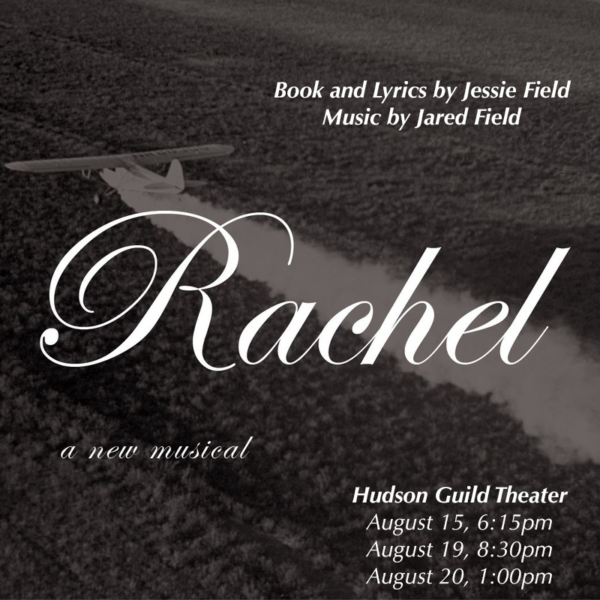 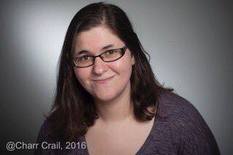 Jessie Field is a director and playwright, and college graduate from Brandeis University. Brandeis directing credits include Proof, Into the Woods, Rabbit Hole, and the workshop production of Rachel. Jessie also served as AD for Brandeis Theatre Company’s productions of Closer and She Stoops to Conquer and was Artistic Director of the student-led Free Play Theater Cooperative. Jessie is a founding member of The Crossroad Players, a professional company of Brandeis alumni focused on giving opportunities to young artists, and served as the company’s President and Artistic Director. Jessie directed CP’s premiere production of ‘Night Mother, as well as their second show, My Romantic History, at the A.R.T.’s Oberon theater. She also directed Clark University’s Sweeney Todd, and Bentley University’s Enron. She spent last year in California, completing the Directing Apprenticeship at Capital Stage. There Jessie served as AD for A Doll’s House and The Totalitarians. She also had the honor of directing her fellow apprentices in their showcase, Subculture. 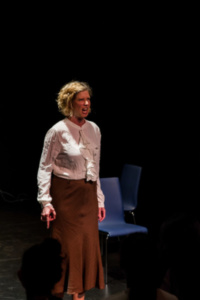 Jessie’s experience as a playwright includes writing the book and lyrics for Harold! The Musical, a one-act original musical and grant recipient in the 2009 Leonard Bernstein Festival of the Arts, and the book and lyrics for Rachel, which was a recipient of the Harold and Mimi Steinberg prize for Best Original Play and the winner of Outstanding Musical at the 2015 Fresh Fruit Festival awards. Other completed works include To The West, a family-friendly feminist tale of adventuring Vikings, and La Maupin, another musical collaboration with her brother, Jared, about swordswoman and opera singer Julie d’Aubigny. 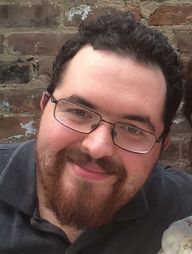 Jared Field is a composer, conductor, music educator and clarinetist. His works have been read and performed by the International Contemporary Ensemble, the New York Virtuoso Singers, and by hundreds of students and campers across the country. In addition to his classical works, Jared has written the music for Harold! the Musical,  Rachel, and La Maupin. Rachel was awarded the Harold and Mimi Steinberg Prize for Best Original Play, an Official Selection of the 2014 New York Musical Theatre Festival Developmental Reading program, and the winner of Outstanding Play in the 2015 Fresh Fruit Festival. 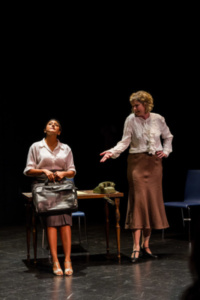 A scene from Rachel

Jared was selected as a participant in the September 2014 installation of “The Choreography Lab,” for which he and choreographer Rachel Lauria created the dance piece “Timeless”. He was also a participant of the 2016 ACDA-Lehigh University Choral Composers Forum, and the 2017 Choral Chameleon Institute. Jared was a corps member at City Year New Hampshire from 2011 to 2012, serving as a math and English tutor in a third grade classroom. While there, Jared conducted the school chorus and led them in rehearsals, created and taught after school classes on subjects ranging from music to science, and wrote a new school song. Jared has also worked as a counselor and domain guest at Beam Camp, where he created several week-long music programs for campers in which students performed works by John Cage, created their own pieces using invented notation, and collaborated on the production of an original opera. Jared is currently the director of middle school music at Worcester Academy in Worcester, MA. He is a recipient of the Andrew J. O’Connell Award for teaching.

Rachel will be performed this August at the Hudson Guild Theater: August 15th at 6:15pm, August 19th at 8:30pm, and August 20th at 1pm.
For more information, please visit: www.jfieldmusic.com
Related ItemsHarold and Mimi Steinberg prizeHarold! the MusicalJared FieldJessie FieldLa MaupinLeonard Bernstein Festival of the ArtsNewNY SummerfestRachel
Off Broadway