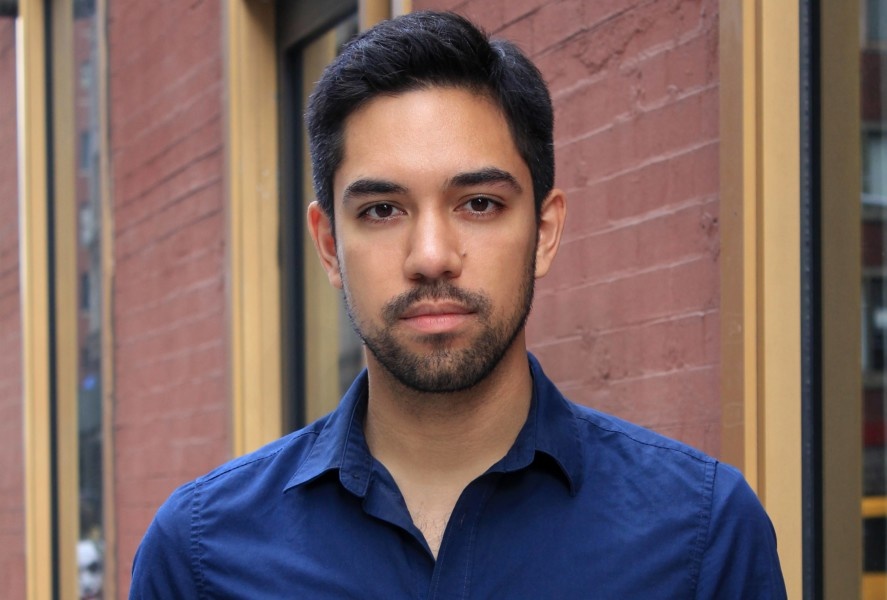 David Scala is a playwright and director who received his BFA from NYU’s Tisch School of the Arts in Film Production. Among The Furies marks his writing and directing debut for the stage. His four short films have screened at over 50 film festivals nationally and abroad, where they have won top prizes including Best Film, Best Actress, and Best Sound Design. Mr. Scala won the award for Outstanding Emerging Talent (FilmOUT San Diego) as writer director his short film “Grotto”. His feature screenplays have been finalists for the Sundance Screenwriting Lab, Hamptons Film Festival Screenwriting Lab, and the NYU/Sloan Feature Film Award. He is currently developing multiple film and theater projects.

Among The Furies takes place during the night of a Southern house party, two couples from vastly different upbringings meet to discuss a prospective job opportunity. As curt formalities evolve into unexpected revelations, each couple attempts to keep their secrets in the past, as they begin realizing they may have more dangerously in common than they originally thought.

After a sold out run at the NY Summerfest an extra added performance has been added for August 23rd at 3:30pm at the Hudson Guild Theatre, 441 West 26th Street.