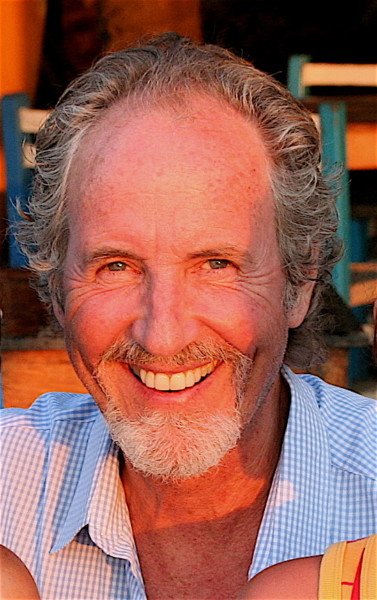 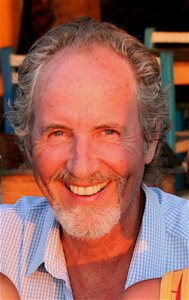 David Watson spent 40 years in marketing communications, and co-founded an agency in New York, Weiss /Watson, that grew to 40 employees, with a diverse roster of clients, including Philip Morris, Equitable Life, Chanel, and Lancome. Mr. Watson and his partner, Philip Weiss, sold the the company in 1996 to Omnicom, one of the world’s largest multi-national agencies. Since retiring, Mr. Watson has traveled the world, written articles for local newspapers, and for several years was CEO of Musica Angelica, a Los Angeles based orchestra performing music of the Baroque on period instruments. He is currently launching a blog, “Strip Search”, that reviews small ethnic restaurants tucked into obscure strip malls throughout Los Angeles, and developing a cookbook with a niece in the food industry. Save to Draft: is his first play, with a second, Slice just completed.