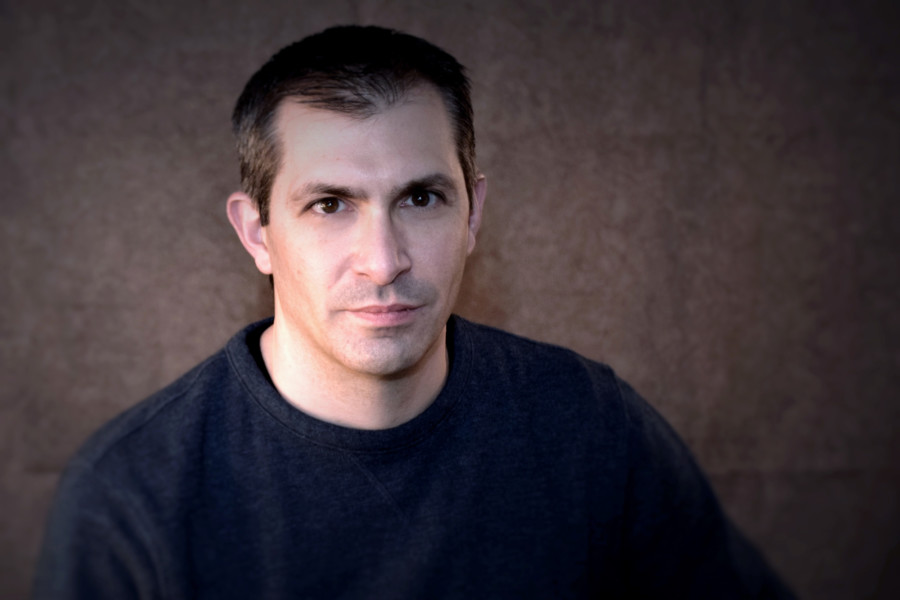 Meet the Playwrights of Summerfest: Mark Violi Riding The Comet

Meet the Playwrights of Summerfest: Mark Violi Riding The Comet 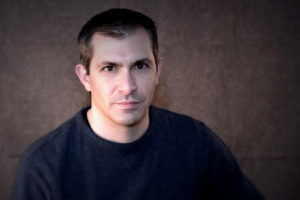 Mark first gained recognition as a writer with his historic drama Roebling: The Story of the Brooklyn Bridge. Roebling played to sold-out crowds making its premiere in 2009 and has since been performed three additional times throughout New Jersey, continuing to play to capacity crowds.

His second drama, Riding the Comet is a selection of the NY Theater Summerfest 2017. Produced by Theater To Go and directed by Ruth Markoe, Riding the Comet is a gripping WWII drama exploring the themes of family, fear and patriotism and what can become of us when pushed to the brink. Show times are August 7 & 9 at 9pm and Saturday, August 12 at 6pm with performances at Manhattan’s Hudson Guild Theater. Summerfest marks the second production of Riding the Comet, having been named “A Top 5 Production of the Year” by the Princeton Packet when it premiered in September 2011.

Mark is also an active stage and on-screen actor having appeared in commercials, TV and film. Among his dozens of stage roles include leads in A Few Good Men, Deathtrap, Dracula, Psycho Beach Party, Send Me No Flowers & One Flew Over the Cuckoo’s Nest. His on-screen credits include commercials for the Philadelphia Inquirer and Philadelphia 76’ers as well as both independent and major feature films.

Mark frequently speaks and instructs on the subjects of acting, writing and digital marketing. He is a member of SAG/AFTRA and The Dramatists Guild of America. www.markvioli.com

Related ItemsNewNY SummerfestRiding the CometRoebling: The Story of the Brooklyn BridgeWorld War II
Off Broadway

Suzanna BowlingMay 17, 2022
Read More
Scroll for more
Tap
Casting and Seminar On New Musicals for TRU’s How To Write a Musical
Fulfillment Center: Walk Quickly Before the Buzz Ends the Ride.