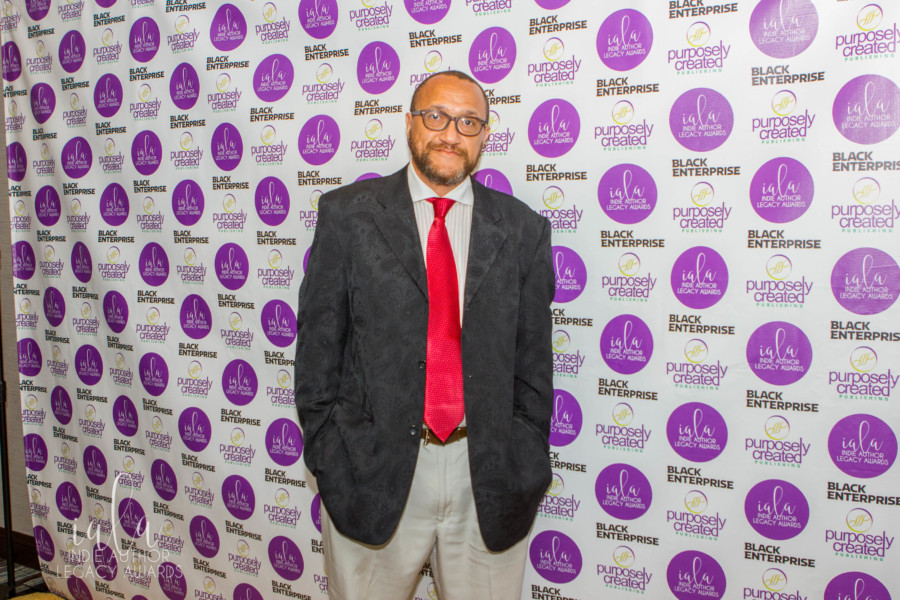 Meet the Playwrights of Summerfest: Oscar Sanders a Poetic Filmmaker and Playwright

Meet the Playwrights of Summerfest: Oscar Sanders a Poetic Filmmaker and Playwright

In Exposing Politics: A Play of Acts, Award winning author/filmmaker/political poet Oscar Sanders meshes poetry with opinions and video depicting news, history and place it in a perspective. Told through the eyes and voice of Midge “Buddy” Fletcher, an aging Broadway theatre janitor who’s always tempted to take to the microphone and tell this story and political opinion to an audience he has no idea is listening.

Suzanna BowlingJanuary 18, 2023
Read More
Scroll for more
Tap
My View: Me & Ella (For Everyone Who Loves Ella)
Me & Ella a Tuneful Trip of Memories