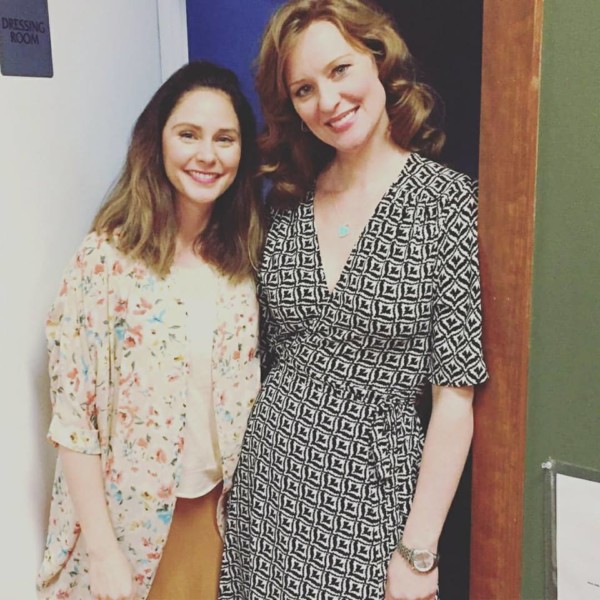 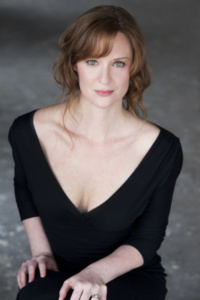 Robyne Parrish is the co-writer and director for Still, Birth. She spent the last five seasons as Artistic Director at the Gilbert Theatre in North Carolina before making the decision to split her time living between New York and Pittsburgh where she most recently directed Violet the musical with Front Porch Theatricals and 4.48 Psychosis with Off the Wall to rave reviews (www.RobyneParrish.com). She holds a BFA in Drama from the University of North Carolina School of the Arts and was an MFA Graduate candidate for three years in Theatre and Pedagogy at Point Park University. Before that, Parrish spent twelve years living and working in NYC, where she founded/was Artistic Director/Executive Director for six years, the Sonnet Repertory Theatre Company (now in its 14th season) and was assistant/intern to the Company Manager of Wicked on Broadway. During her time in NYC, Parrish worked off-Broadway as an actress (The York, The Mint) and directed a number of plays for various festivals, off- (and off-off) Broadway (Musicals Tonight!, NYICF, NY Artists Unlimited, Sonnet Rep, Sande Shurin and the 79th Street Workshop/Incite Productions). Her plays (while unpublished) have been featured at the Pittsburgh Swan Day Festival, Pittsburgh Underground Readings, Lexington County Arts Assoc. and The Gilbert Theater. Also in NYC at the historic Players Theatre, The Bank Theatre with the Labyrinth Ensemble, Manhattan Rep, Identity Theatre and the 78th street workshop. Her poetry and prose have been featured in: The Writers Outlet, Helium.com and The Filmworks Magazine. Her poetry has been lauded by the Writers Conference of St. David’s. In Pittsburgh, Parrish has worked as actor, director and playwright at City Theatre, Quantum, Bricolage and Pittsburgh Rep, to name a few. Parrish has been a theatre educator for more than 15 years directing and teaching students from grade school through the collegiate level, and is currently Adjunct Theatre Professor at FTCC in Acting and Voice. Parrish is a Labyrinth Ensemble Company member NYC and currently trains with Double Edge Theatre. She is a proud member of Actors Equity and SAG-AFTRA.

Coley Campany joins Robyn as co-writer and actress for Still, Birth. Coley is a Southern American writer, actress, dancer, and choreographer. Coley began her career as a professional dancer with Ballet Memphis out of high school. She then began to work in the Theater as an actress where she said she found “home.” Coley transitioned into film working with critically acclaimed filmmaker Jeff Nichols and Terrence Malik. The world of dance called her back as it would continue to do until the present day. She danced for 10 years with the New Ballet Ensemble in Memphis TN. Four years ago, Coley found her way back to acting when she left everything behind and moved to New York City where she passionately pursued acting full time. She found her community in the Labyrinth Intensive Ensemble which led her to find her voice in combing writing, dancing and acting.

Coley has a web site at www.coleycampany.com. Please visit to learn more about Coley and her work in dance, film, theatre and tv.

Still, Birth is a  play about pregnancy loss. A taboo subject for centuries, this play seeks to open the lines of communication between those who have been touched by pregnancy loss in any form and on any level. The play is co-written/in development by Robyne Parrish and Coley Campany who are members of
the Labyrinth Theatre Ensemble – LAB NYC. Still, Birth. plays Sept 14th @ 9pm, 16th @ 1pm and 17th @ 6pm.
Related ItemsColey CampanyNewNY Summerfestpregnancy lossRobyn ParrishStill Birth
Off Broadway