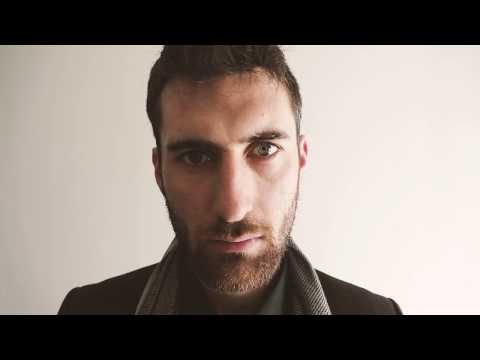 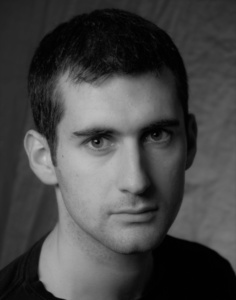 After having completed three years of actor’s training in Dublin in 2014, Ronan Colfer came to New York City where he worked with Presents the Best TV, a hip-hop based production company located in Brooklyn.

In 2015, Ronan returned to Europe and took part in a devised show in Barcelona where he and his fellow actors wrote and performed their own material under the collected idea of war and nature. The show was then picked up again in June of 2016 and performed in Dublin. That same year, he also wrote a full length play for the graduating class of his old drama school in Dublin.

Ronan is currently studying in HB Studios, gaining more insight and depth into the work of the artist and broadening his creativity. This is his second short piece in Summerfest this year, the first one, titled The Demon & Sheila, was performed in July at the beginning of the festival

His second piece The Trapped Language of Love is a satire and an attempt to capture the true feelings underneath those who we find ourselves attracted to, both physically and emotionally. The two individuals, simply named He and She, fall madly in love with each other at first sight but are then trapped by the emptiness of their everyday language.