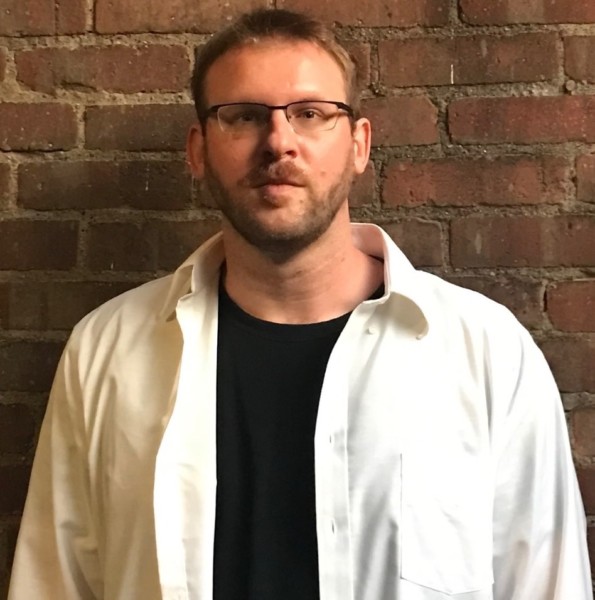 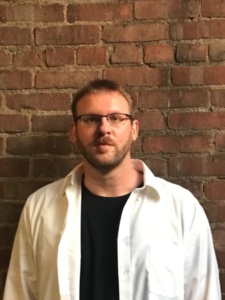 “Loneliness is its own kind of madness,” says playwright Ryan Dancho an American Playwright whose new play, Caught Dreaming, is going up in next week at the NY Summerfest.

Ryan Dancho’s riveting new drama, Caught Dreaming features a group of individuals set in a world of ordinary madness: Judah, the ringleader and man on the mend, who’s just as much manic as he is schizophrenic. His girl, Elle, whose bipolar disorder is a source of creativity for her art. Angelo, the gay lech, who prefers the term manic-depressive because it’s more descriptive. Brady, the newcomer, navigating the waters of his millennial ennui with the help of some newly acquired friends. And Doctor Weir, the psychiatrist trying to reign them all in.

Born March 5, 1987 in Williamsport, Pennsylvania to Susan (Ryan) Welch and Gregory Dancho Ryan, attended Penn State University from 2005 to 2010. From his childhood in rural Pennsylvania, he has always wanted to be a writer. Look at him now.