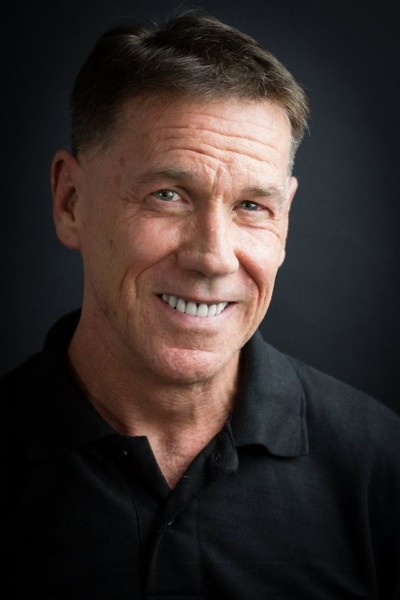 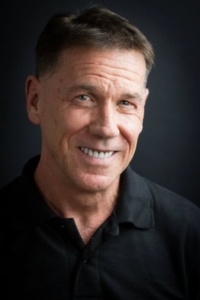 Timothy Patrick Walsh is an award winning playwright having won the Jean Dalrymple Award for Best New Playwright for his original play, ‘A Comfort in Silence (A Coming of Age Story for Forty Somethings)’, that he produced at The American Theatre of Actors here in NYC. Having written over five full length plays and one musical, Timothy looks forward to having his play, ‘A Fool’s Game’, be a part of this year’s New York Summer Theatre Festival.

As the Artistic Director and founder of the newly formed StreetLamp Productions, Timothy hopes to bring together a diverse community of playwrights and actors to produce original works that highlight universal themes that connect us all.

After receiving his MFA in Theater Performance from Case Western Reserve University in Cleveland, OH, Timothy performed with several regional Theaters including Great Lakes Shakespeare, The Milwaukee Repertory Theater and The National Theater of the Deaf. Here, in New York, he has performed with The New York Deaf Theater, Venus/Adonis Theater Festival, Inwood Shakespeare Festival and performed with The Crystal Image Theater in their original play, The Devine Assignment by Kenthedo Robinson. Timothy, also, completed shooting a Feature Film, Afterglow and this past September appeared in the Discovery ID Channel’s TV series Mind of a Murderer. Coming up? Timothy will appear in Josh Pangborn’s web series, Skeleton Crew.

A Foo’ls Game will be performed at The Hudson Guild Theater (441 W. 26th Street, between 9th & 10th Avenues) this September 19th, 20th and 23rd. For more information and tickets, please visit http://newyorktheaterfestival.com/a-fools-game/

If you would like more information on Timothy’s upcoming projects and StreetLamp Productions, please email tpat22@yahoo.com