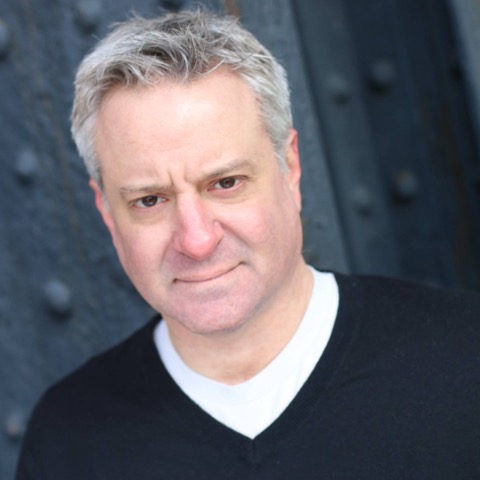 Meet the Playwrights of Summerfest: Todd Wall An Actor and a Playwright

Meet the Playwrights of Summerfest: Todd Wall An Actor and a Playwright 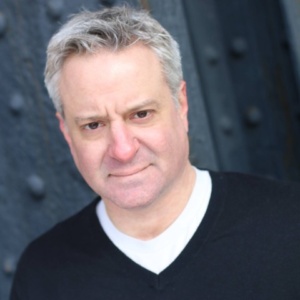 Todd Wall wears many hats within the industry. Currently he is working for NBC Universal prepping all media content (from Unscripted and Scripted TV shows, to studio movies) for international distribution. Todd started out as an actor and moved on to writing, producing and directing short form videos for small to mid-sized businesses. He first fell in love with writing when he was asked to re-write the final scene between Steven Spielberg and George Lucas in the hit short film Courage & Stupidity, in which he won Best Actor in a Comedy Short for his portrayal as the young Spielberg.

His show GUTZ was first workshopped by the Wynn Handman, who also helped John Leguizamo with several of his solo shows.

As an actor Todd co-starred in the movie, Old Friend – A big budget independent film about two childhood friends who reunite. One became a successful actor and the other took the path of drugs, crime and dereliction. Some theater credits include Lou in the critically acclaimed Off-broadway production of Lenny & Lou at 29th Street Rep. A lead role in Off-broadway’s Admissions directed by Austin Pendleton and The Beloved Dearly at Lincoln Center written and directed by Elizabeth Swados.

Some TV credits include several guest appearances on Law & Order, Law & Order: SVU, and the final season of The Sopranos as well as a dozen national and regional commercials.

Film credits include a number of supporting, lead, and co-starring roles in several independent & studio features respectively. He also played young Steven Spielberg in the hit big budget indie short called Among them, was a film that keeps popping up in film festivals all over the world and the internet even years after it was shot called Courage & Stupidity. The film garnered several film festival awards including Best Comedy, and Best Actor for Todd Wall’s portrayal of young Spielberg trying to navigate his way through all the on-set troubles while filming his first blockbuster, Jaws. Courage & Stupidity was the first short film ever to be picked up as a stand-alone rental on Netflix.